Up and coming country band Parmalee will be performing Oct. 19. 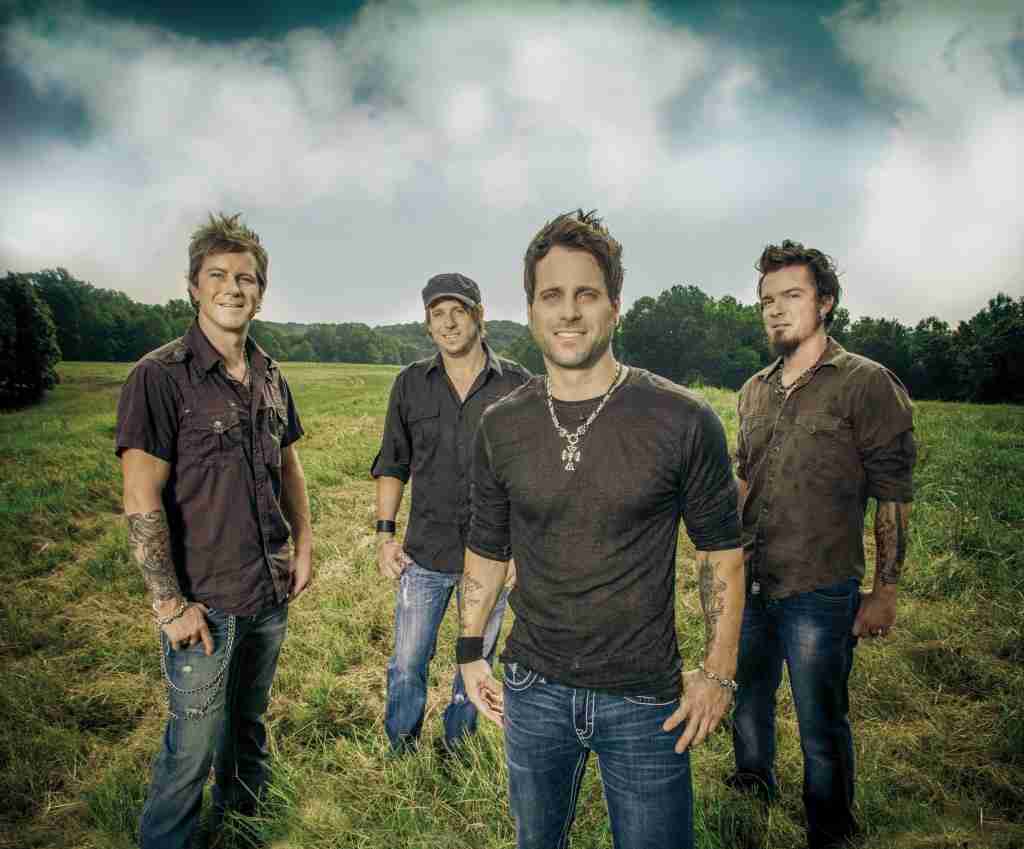 Brothers Matt and Scott Thomas, plus cousin Barry Knox and childhood friend Josh McSwain, make up Parmalee, a band whose roots are firmly planted in Greenville, N.C., where they grew up together. In fact, the name “Parmalee” comes from the name of a town just a few miles away called Parmele. The group just made history with its No. 1 hit single “Carolina,” which is the longest-climbing single by a duo or group in the history of the Billboard Country Airplay Chart. Earlier this year, the band was also nominated for the Academy of Country Music’s New Artist of the Year award.

Last month, the Greensboro News and Record included the song Carolina on its top 10 list for favorite songs about North Carolina, joining classics like Carolina on my Mind by James Taylor and Wagon Wheel by Old Crow Medicine Show. This is quite an honor in a state that has such a long and rich music heritage.

Parmalee’s previous single, Musta Had a Good Time, landed the band a feature as a Billboard “Bubbling Under Artist,” and a spot on the Top 40. CountryMusicIsLove.com also chose the song as one of its Top 15 Songs of Summer.
“Feels Like Carolina,” Parmalee’s most recent studio album, earned a gold certification based on sales. The band is currently on tour with Jake Owen.