2009 was a great year here in the deep-fried N.C. State Fair offices. We broke individual and overall attendance records, had a Twitter-ific tweetup, collected more cans on Food Lion Hunger Relief Day than ever before, crowned our first Deep Fried Ambassador and, of course, taste-tested some pretty interesting deep-fried food. As we cross into another year, we thought we’d take a look back at the top five Deep Fried Blog posts of 2009. 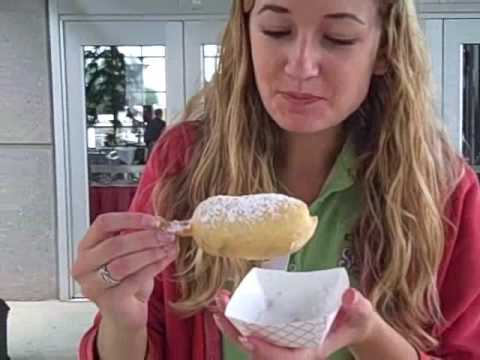 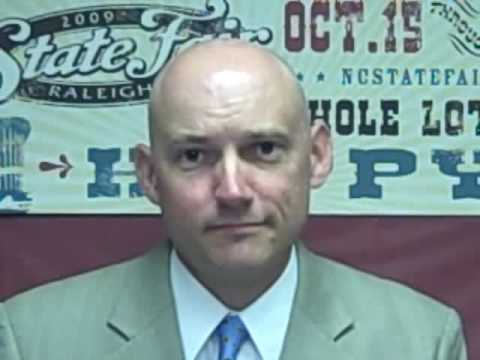 Raleigh is turning into a LEGO-land of sorts. First, the only LEGO store in North Carolina opened a few months back in Crabtree Valley Mall. And now, The LEGO Experience Tour will set up shop on the fairgrounds Thursday, Oct. 15 through Sunday, Oct. 18. If you’re like me, you still enjoy playing with the small, interconnecting bricks known fondly as LEGOs. There is something about LEGO sets that bring out the inner-child in everyone.

LEGOs are no strangers to the Fair, considering we have a Youth LEGO competition each year. Last year, this amazing LEGO butterfly was one of our favorites. If you’re eligible to compete in the Youth category, you can see the rules for the LEGO competition here on page 314. If not, be sure to drop by and see all the entries in the Handicrafts and Hobbies building near the N.C. State Dairy bar.

Since we announced the Dorton Arena line-up a couple weeks ago with one missing performer, our Facebook, blog and Twitter sites have been buzzing with suggestions on who should fill that spot. We heard a lot of good suggestions, but there was one particular artist campaign that stood out to us-mainly because the plea came from the artist himself. Our concerts this year have a decidedly local appeal, as N.C. natives Kellie Pickler, Eric Church and Jason Michael Carroll are all performing just a few hours (and in some cases, minutes) from where they grew up, and we’re happy to add American Idol alum and Cary native/UNC-Chapel Hill student Anoop Desai to that list.