Too much pork for just one fork…

Bearded Lady May 22 August 5Got to Be NC Festival 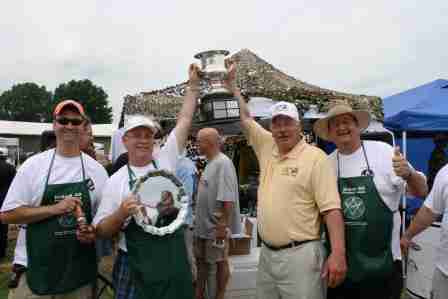 The ever-popular Masonic Carolina Pig Jig was back again at the Got to Be NC Festival, and this year’s competition was even larger than last year. An estimated 3,000 people came to fill their plates with barbecue pork, chicken and sauces. In addition, some lodges were serving chicken wings, banana pudding, sides and sweet lemonade. The event is an annual fund-raiser to benefit the Masonic Home for Children and the Central Children’s Home, both in Oxford.

Here’s a quick look at the event: 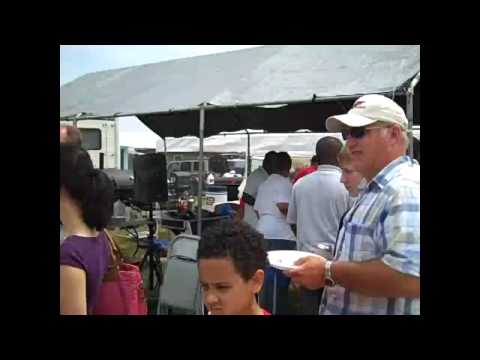 Not only is the event a fund-raiser, but it also is a competition and opportunity for bragging rights. Here’s a rundown of the winners: