The art of the N.C. State Fair fireworks

David Davis may not consider himself an artist, but he spends his work days matching up colors and using the sky as a muse. 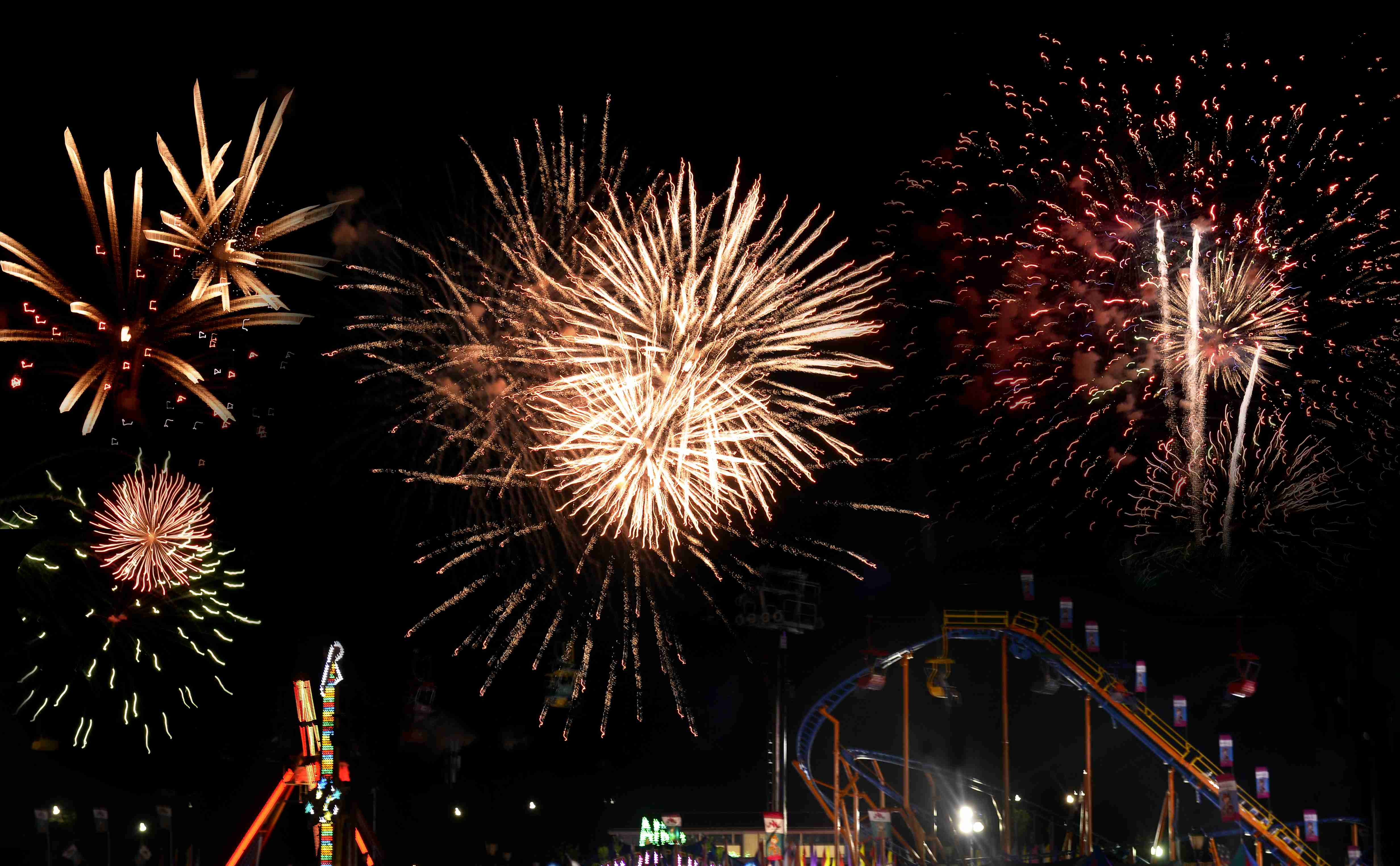 Davis is the facility manager at Zambelli Fireworks, a company the State Fair uses each year to put on the nightly firework displays we all know and love. Designers and technicians carefully plan each show to include an artistic use of colors and sound, and the N.C. State Fair is one of their special events.

“The fair is different because we do a fake finale where we shoot multiple shells at a rapid pace, let it die down until the crowd thinks it’s over, then hit them with the main finale,” Davis said.

He’s not talking about seashells. Aerial fireworks are made from pyrotechnic shells – or small tubes that hold ignitable pellets called stars. Combined with fuels and fuses, shells create designs across the sky after they’re launched into the air and reach a certain height. The largest shells Davis can use at the fair are five inches long, though he says it’s important to mix up sizes and colors to make for an entertaining show.

“You can only mix certain colors together for it to look good, but you also don’t want to put the same colors beside one another,” he said.

When preparing for a finale, Davis loads multiple shells into one firing tube so that the timing will be faster on the launches. The shells are connected by string, and he scatters different colors and types of fireworks in the chain for a colorful sky. Each firework has a unique name based on what it looks like when it explodes – Davis likes red dahlias and palm trees.

“We use high quality shells for a more brilliant color,” he said. “Reds, greens, yellows, purples – I always say, ‘The bigger, the better.’” 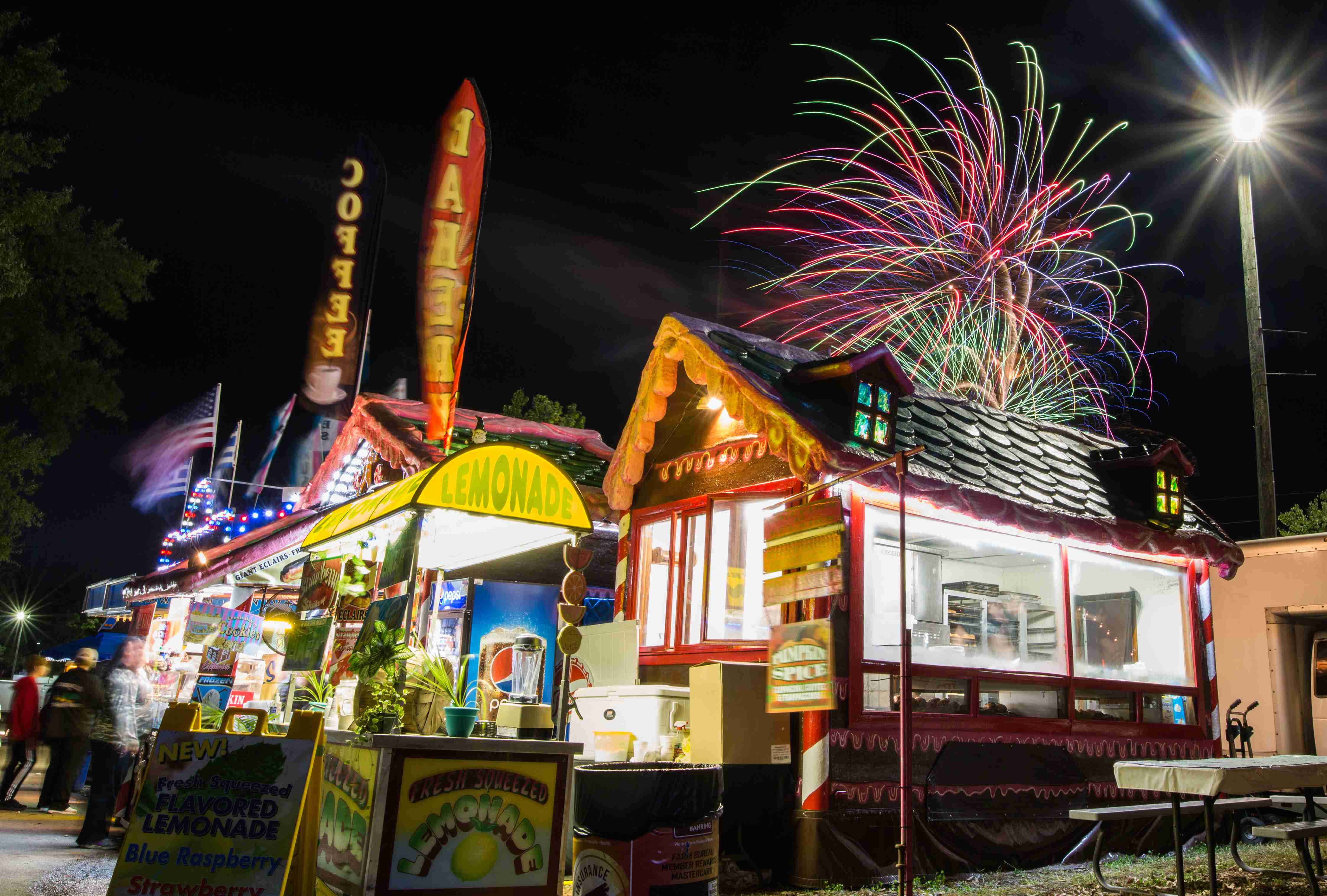 The timing during the shows is just as important as the color variety. Davis utilizes a mix of single and chain shells to keep things interesting, but he’s careful to make sure there’s always something in the sky, unless it’s an intentional dramatic pause.

Davis has been working with fireworks for 43 years now, but he said he doesn’t actually get to view the artistic shows he designs. If he did, he would be doing something wrong.

“My job is to watch the crew and the equipment, and I’m listening to the explosion sounds to make sure everything is safe,” he said. “But I like knowing all the people at the fair are enjoying the display, and sometimes I’m lucky enough to catch the end of the finale.”

This year, Davis is hoping for 11 fun-filled fair days with a clear, dry sky to show you the big display he has up his sleeve.