N.C. State Fair is cooking up some fantastic contests for 2010

The North Carolina State Fair is many things to many people, but an underlying theme is a celebration of tradition. The fair’s annual cooking contests, featuring a mix of friendly competition, local agricultural products and grandma’s time-tested recipes with some new twists, exemplify that.

The 2010 N.C. State Fair will feature 12 sponsored cooking contests focusing on everything from appetizers to main dishes to desserts. The contests are open to pretty much anyone—young and old, male and female and experienced and inexperienced cooks. 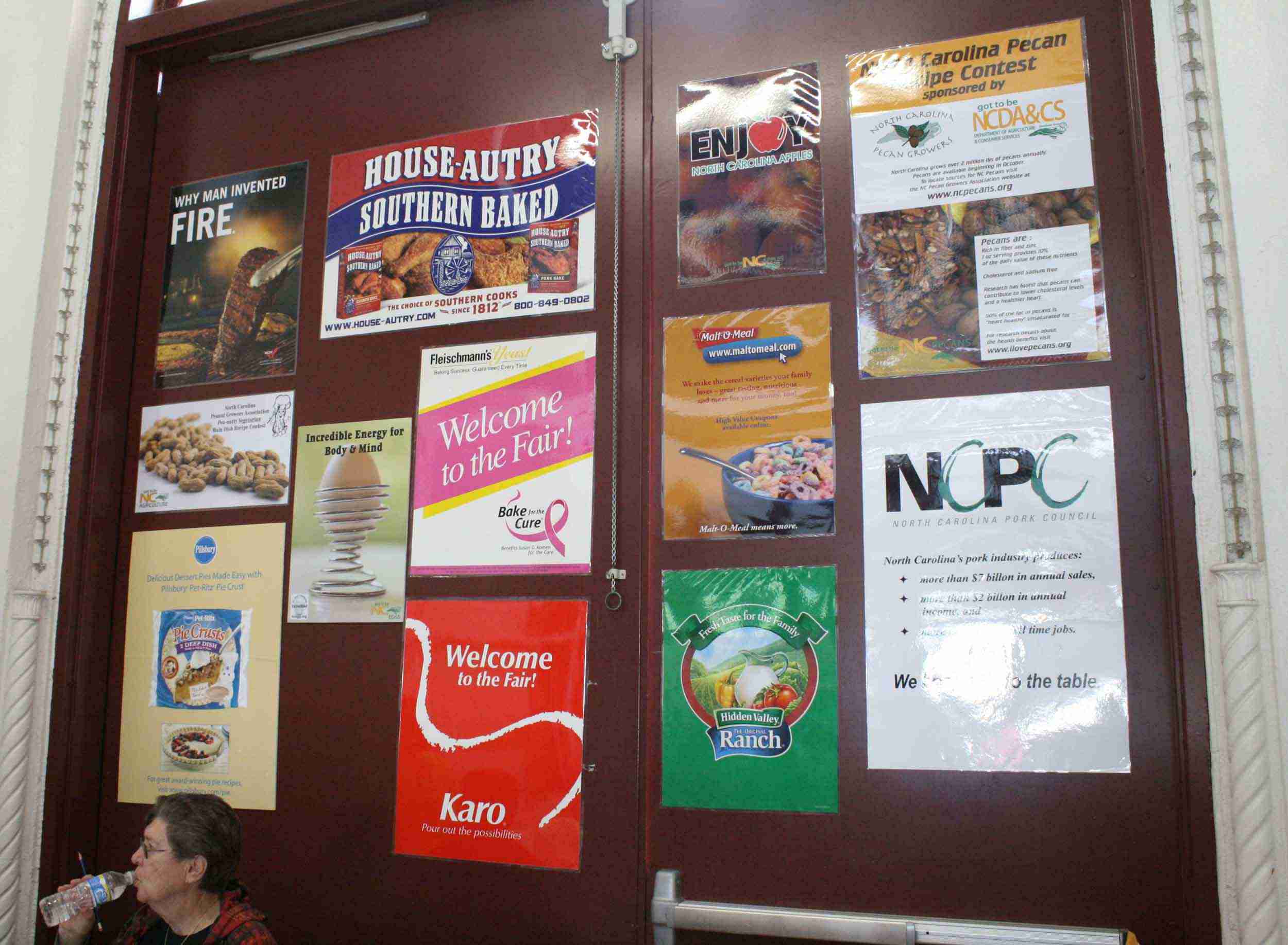 With a smidgen of this, a pinch of that and a dash of something else, winning recipes come from a diverse group of contestants, said Lisa Prince, head of the cooking contests. She is thrilled to see that the contests are beginning to draw a broader range of up-and-coming culinary contestants.

“There are always regulars, but over the past few years, I am happy to see that more children, young adults and men have become involved in the contests,” Prince said. “Sons and daughters often team up with their mothers and fathers to prepare delicious entries. The cooking contests truly are generational events.”

Domino Ireland, the 2009 winner of the Pillsbury Pet-Ritz pie baking championship, is a great example of the cooking contests’ diversity. The Raleigh resident began cooking as a child and, judging by his winning whipped Nutella cream pie recipe, he can more than hold his own in the kitchen. Ireland is used to being outnumbered in the cooking competitions, but he sees it as one of those things that he must accept as a Renaissance man.

“This is one of the things I love most about cooking at the fair. Certainly, none of my guy friends would do this, and very few of the ladies I know would either—so it is special,” Ireland said. “I like to have an eclectic assortment of things I do that make me not-your-average-guy, and this is just one of those aspects.”

Well I certainly agree. I don’t know many average-anybodies who can prepare a blue-ribbon pie! However, Ireland did offer some important advice that I hope you all can take with you while preparing your contest entries:

“The real secret is in the process. Taking time to blend the ingredients right is key,” he said. “You can have five guys with the exact same ingredients, measurements, cooking tools and recipe, but each item will come out different.”

With participation on the rise, the judging process must also accommodate for the ever-increasing number of appetizers, casseroles, pies, cakes and shall I keep going? Lisa explained that each individual contest is judged by a group of six judges from a variety of backgrounds. The judging committees are made up of gastronomists (experts in preparing, serving and enjoying food), chefs, caterers, restaurant owners and food lovers. As a food lover myself, hopefully I’ll make the cut. I have a feeling I would enjoy tasting all those tempting treats!

Regular contestants in the cooking contests start fine tuning recipes early, getting feedback from friends and family who serve as taste testers.

If you are interested in competing in the 2010 State Fair cooking contests, grab your spoons, electric mixers and sifters and start cooking!  Be sure to grab a 2010 State Fair Premium Book in early July for further rules and requirements.