Al’s French Fries has been around since 1959 as one of the oldest and longest-standing vendors at the fair. Its menu is simple: a heaping portion of hot, delicious french fries with condiments of your choosing. But what you might not expect from this fry stand is that Al’s features locally sourced ingredients straight from North Carolina farmers. 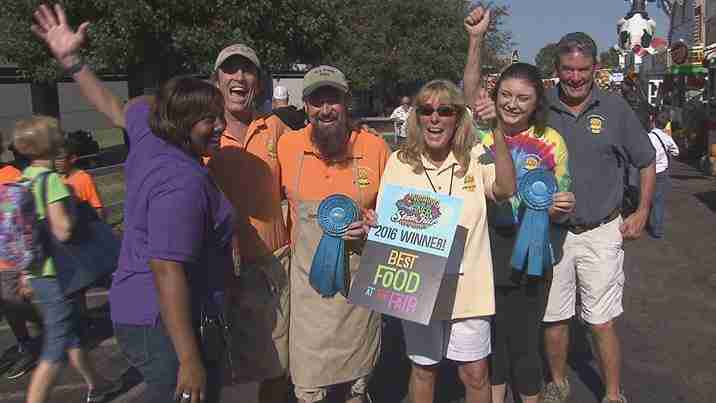 For Debbie Anderson, it’s all about honoring her father’s legacy.

“We’ve never strayed from what Daddy did,” Anderson said. “We still buy potatoes from Ford’s Produce, we always fry in peanut oil and we still serve Coke products.”

Anderson’s father, Al Beckwith, worked at a power company until he started the French fry booth almost 60 years ago. He built the wooden concession stand with his own two hands, and his children used that same stand until the late 2000s. Beckwith died in 2004, and Anderson and her two brothers took over ownership.

“Now our children are in the booth,” Anderson said. “People beg for chili cheese and other crazy kinds of fries, but we just don’t want to change anything about the booth.”

Anderson said she thinks their potatoes are the freshest on the fairgrounds because they have 50-pound boxes of them delivered from Ford’s Produce in Raleigh at the State Farmers Market every morning during the fair. They also have a separate trailer reserved for cutting and peeling, which Anderson’s brothers work on before the crowds come in. 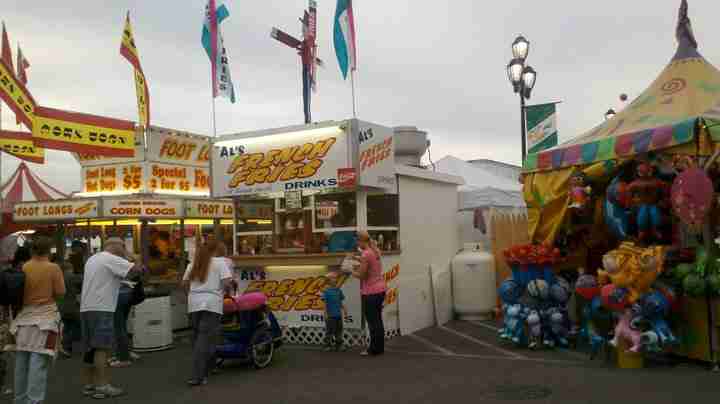 “By the end of the week, my brother’s arm was 10 times bigger from slicing those potatoes,” she said.

Even though using local potatoes in bulk and choosing peanut oil for frying sometimes costs more, Anderson said Al’s French Fries hasn’t raised its prices in 10 years, even when the price of peanut oil increased. Two weeks before the fair each year, Anderson calls their farmer to ask about pricing.

“So far, we’ve had good weather during potato season,” she said. “But we’re not in it to make money – we’re in it to continue a tradition.”

Find Al’s French Fries at this year’s fair near the entrance to the Grandstand by the Graham building.