It’s all about the food

The annual Media Preview Lunch is on Monday, which means we will announce the new deep fried foods from folks in the Grandstand concession stand (aka Deep Fried Heaven). To hold you over until then, here’s a look at a few things we’ve already announced via Facebook and Instagram: 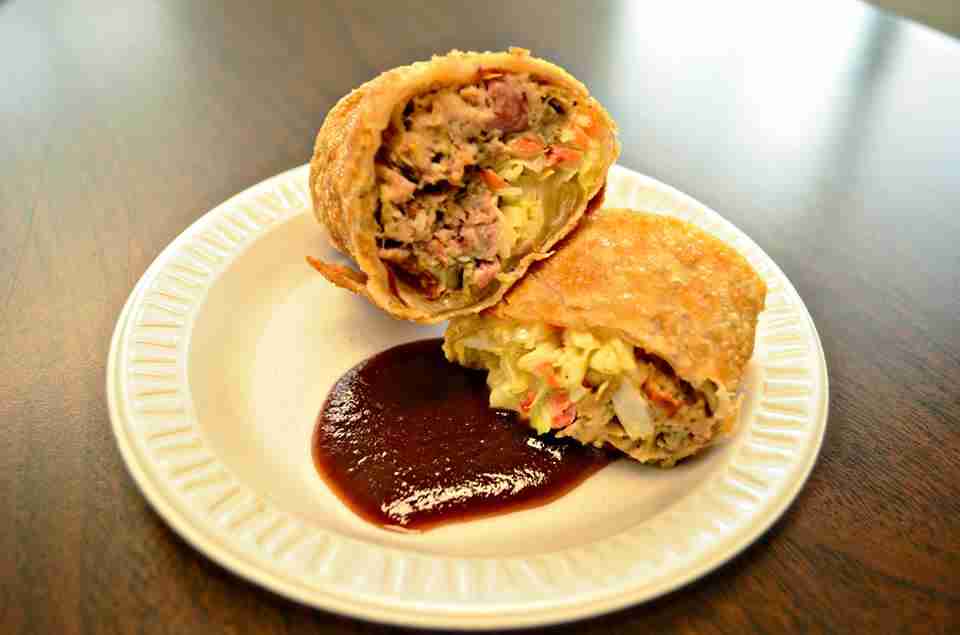 1. Eastern-style pulled-pork BBQ with homemade coleslaw deep fried in an egg roll wrap and served with a tangy BBQ sauce. Check out Woody’s down the hill to the Midway entrance nearest Dorton Arena.

2. Brinkley’s is doing a sour candy apple…Crushed warheads on a Granny Smith apple. Find Brinkley’s across from the North Entrance of Dorton Arena next to Woody’s. 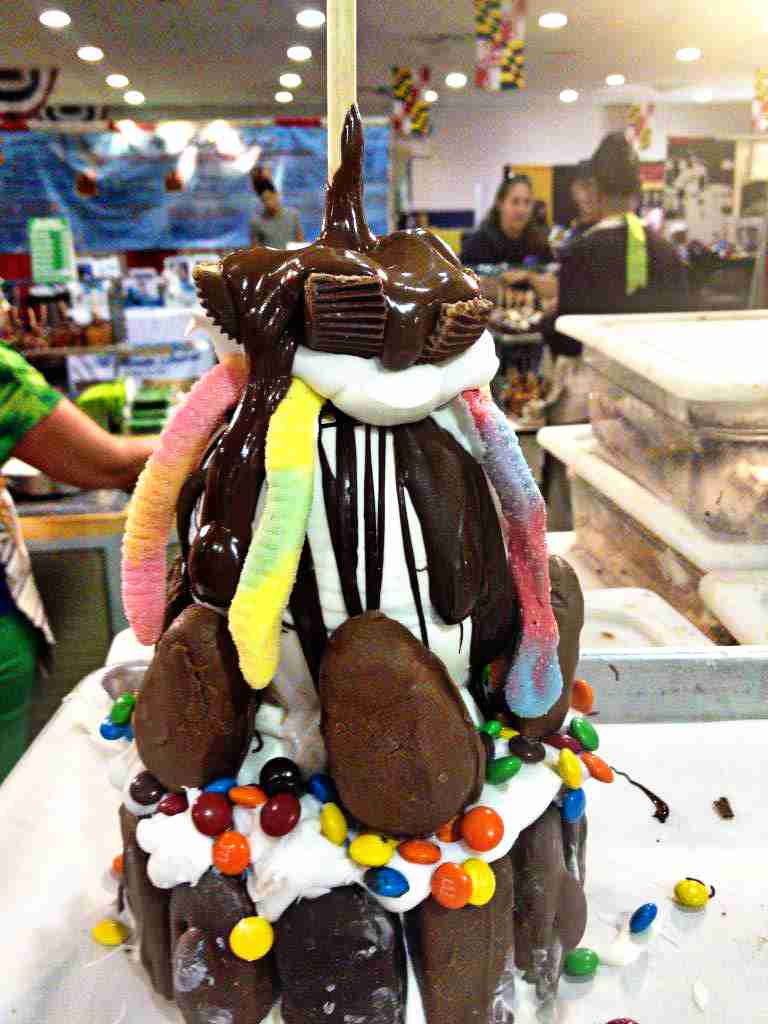 4. The Cajun Grill in front of the grandstand is adding frog legs to its menu. Other Cajun delicacies on the menu include crawfish, alligator tail on a stick and shrimp gumbo. 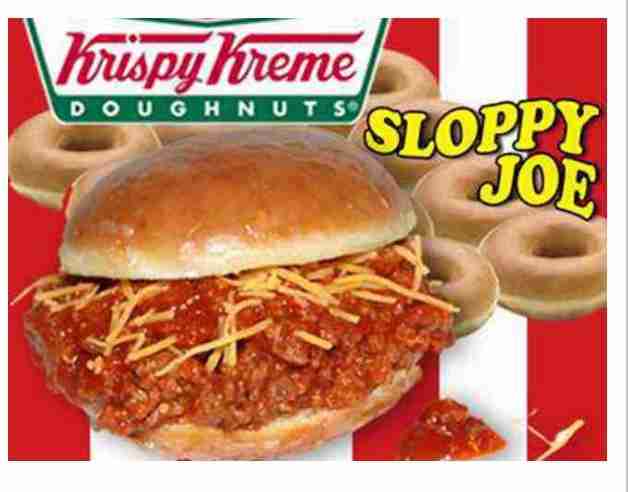 6. Sloppy Jo Donut Burger. Yep. Sloppy Jo filling on a Krispy Kreme doughnut. The jelly-type, without the jelly, natch.  Find this one at the 1853 Grille and in the concession stands inside the Education and Scott buildings.