Like most children, young Wesley Wyatt didn’t dream of becoming the State Fair manager, but now there’s no job he’d rather have.

Wyatt was born in Greensboro, lived in Burlington until he was 13, and since then has called Raleigh home. He earned an associate’s degree in applied agriculture from N.C. State University and a Bachelor of Science degree in business administration from UNC-Chapel Hill. His career with the State Fair began in 1973, when he was still in high school. Back then, he worked in the landscape crew, helped with horse shows, set up buildings for events and cleaned up after them. In the years since, he has worked his way up to hold many positions, and was promoted to State Fair manager in 1997. 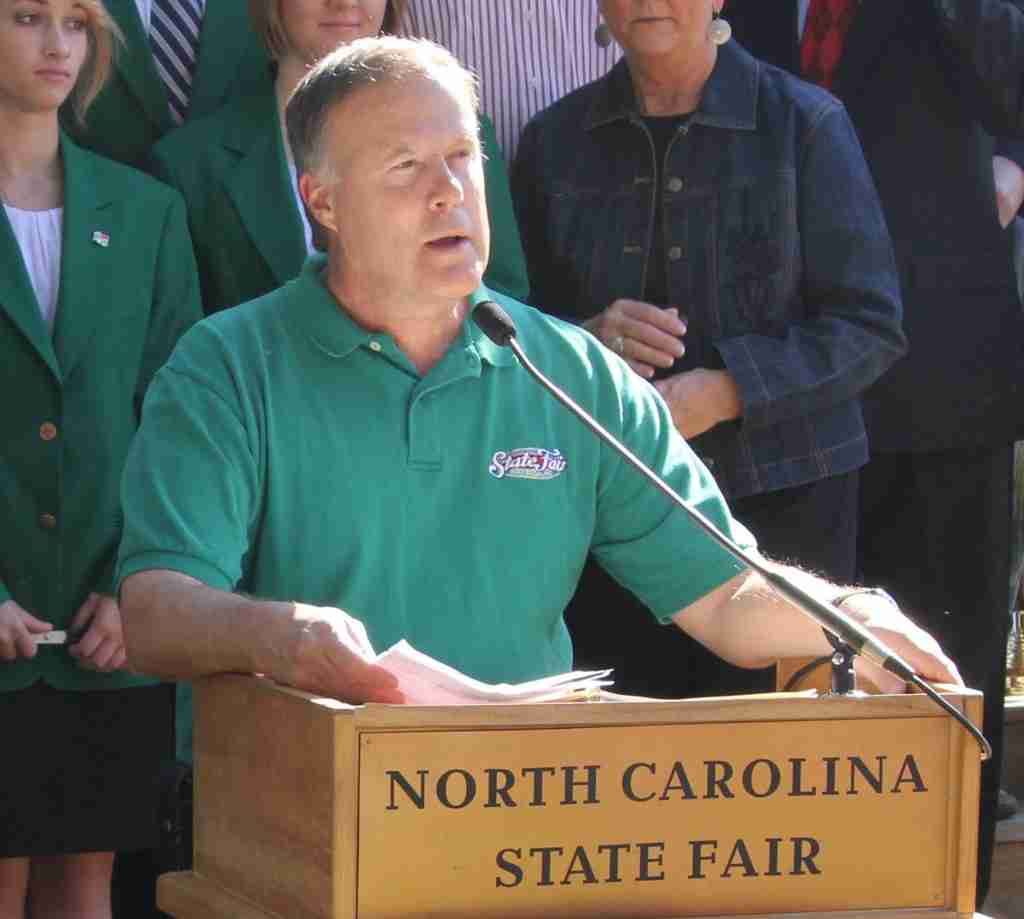 Wesley Wyatt, shown speaking at the 2011 State Fair opening ceremony, has worked at the fairgrounds since he was in high school.

Wyatt’s devotion to improving the fairgrounds and making the space better for everyone who visits can be seen in the addition of two buildings — the Exposition Center and the Gov. James G. Martin Building — and the improvements that occurred in the area around Dorton Arena. New seating, electrical, water and sanitary sewer were installed, which was good for concessionaires in the area. The next big thing that he would like to see for the fair is the addition of a new expo building to add more exhibit and building space.

Like most North Carolinians, Wyatt has his favorite things about the State Fair. “I like all the agricultural exhibits, the animals, craft items, flowers, and all the things entered competitively,” he said. And, of course, he also loves the food, particularly the N.C. State ice cream and how the proceeds go to food and science department scholarships.

When he’s not working to make the fair the best it can be, the father of three loves to travel. In the U.S., his favorite places to visit are national parks, with Yellowstone and Zion National Park at the top of his list. In fact, if he wasn’t fair manager, he would enjoy working at a national park. Outside of the country, he enjoys visiting Ireland and Paris. 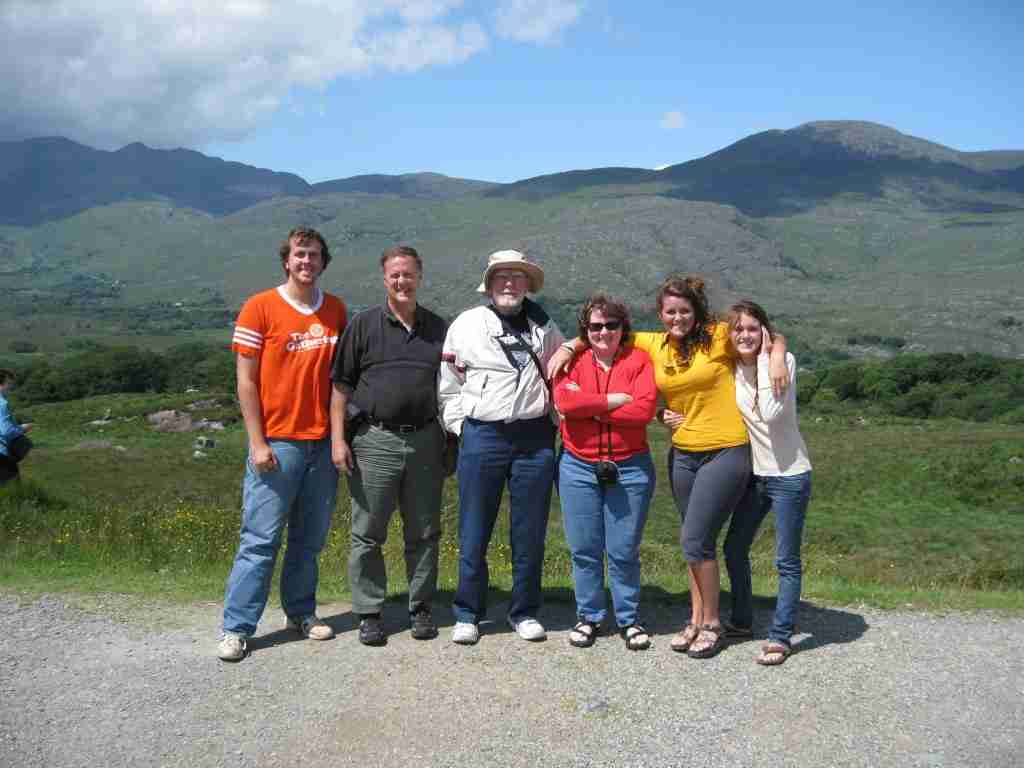 Wesley and his family in Ireland