Got to Be NC Festival celebrates Armed Forces Day

Merrie Go Round May 17 May 17Got to Be NC Festival 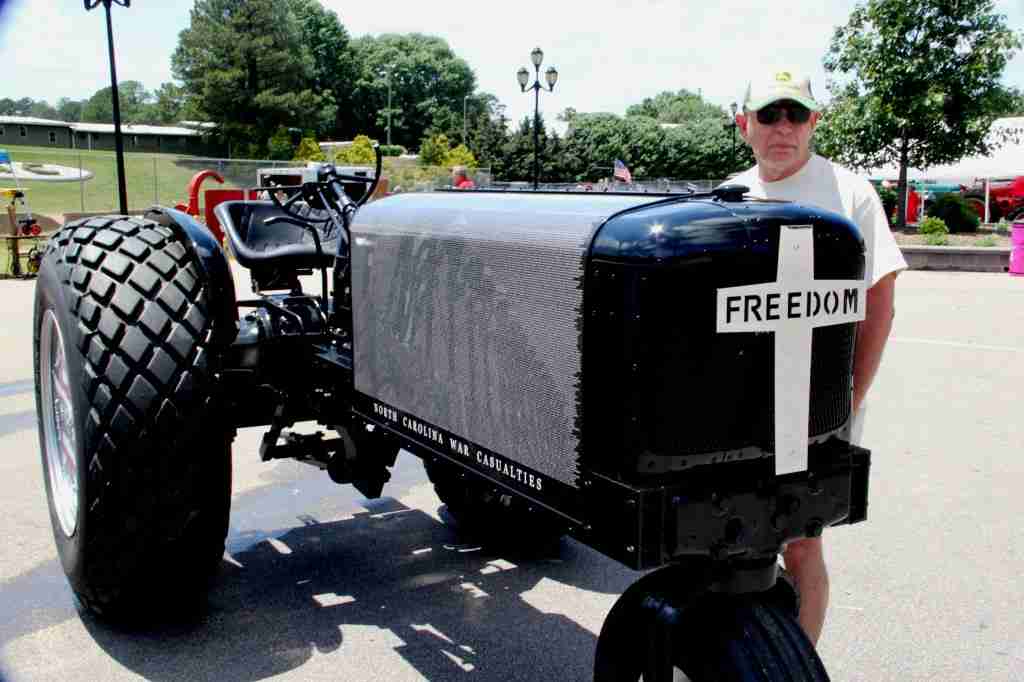 A 1955 Allis Chalmers tractor has been decorated with the names of North Carolina's war casualties. Come see it in the 1 p.m. tractor parade at the State Fairgrounds.

In honor of Armed Forces Day, Agriculture Commissioner Steve Troxler will ride a special Wounded Warrior Project tractor in today’s tractor parade at 1 p.m. The black-painted 1955 WD45 Diesel Allis Chalmers tractor is a custom build by Curtis Mabe of Parkton. He built the tractor as a tribute to all military from World War II to present. It features the names of all 10,500 North Carolinian war casualties who sacrificed their lives for our freedom. “These men and women, and the sacrifices they made for our freedom, are truly our heros,” Mabe said.

Come out and show your support of North Carolina’s military personnel. 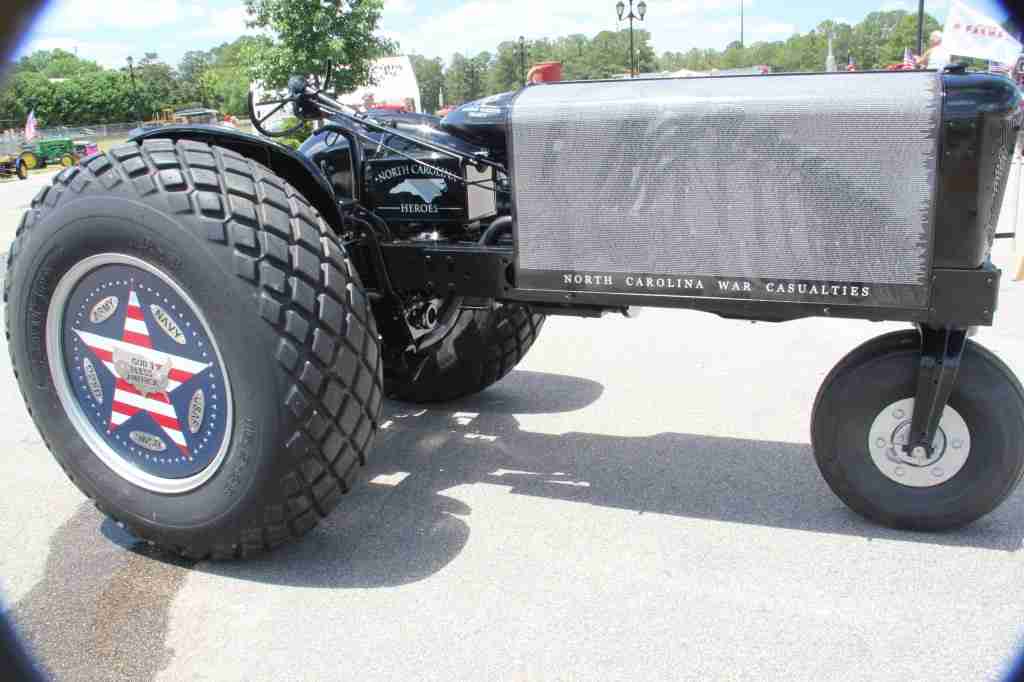 Come celebrate Armed Forces Day at the Got to Be NC Festival.