From Beijing to the N.C. State Fair

The following is a guest blog by Jade Wang, marketing manager for the N.C. Department of Agriculture and Consumer Services China Office. Wang works with the international marketing division to promote North Carolina commodities and products to China. She visited the N.C. State Fair for the first time this year.  After a brief overview, we sent her out with a camera to explore the fair on her own. Read below for her perspective on the fair as a first-time and international visitor. 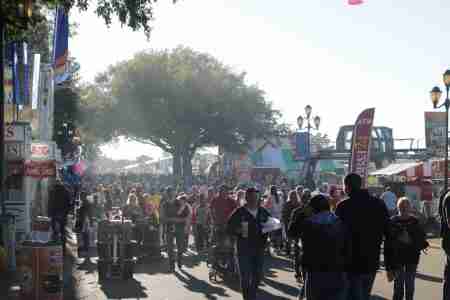 From Beijing to the State Fair in North Carolina, the crowded scenes are probably hard to bring me the freshness and surprise as the locals do.

However, because I am more than just a visitor, in addition to the rides, food, music and exhibits… I can also see the efforts of the planners and organizers. So the scenes that North Carolinians have grown accustomed to, gave first-time visitors like me a lot of new ideas.

The North Carolina State Fair has a history of more than 160 years. Compared with the history of the United States, which is more than 200 years, you might expect the fair to be a historical and traditional campaign. Fortunately, its long-history has not let it become stale. It is North Carolinians’ own festival, which involves a lot of local people coming together to have fun and to reward their hard work. 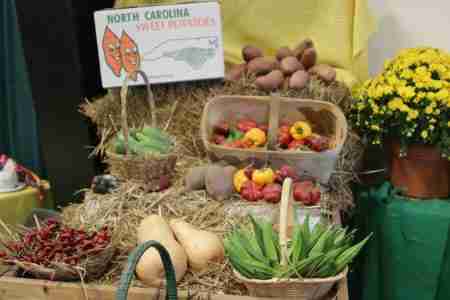 The fair even draws residents of other areas to visit and spend time with friends and families at the State Fair! Every night at 9:45, the fireworks show ends the day. But the State Fair doesn’t disappear like a fireworks, and it isn’t a show to outsiders. It became a part of the memory and common life each local people.

A taxi driver chatted with me and said: When he was young, he always would like to come here to have fun. After he had a kid, he likes to bring him here every year. His children like it too.

When I grow up, I hope a similar experience will help me mark the past by seeing my child’s growth, maybe it’s a feeling of re-life. Doesn’t it sound good? Perhaps this is why State Fair has been popular for more than 160 years. 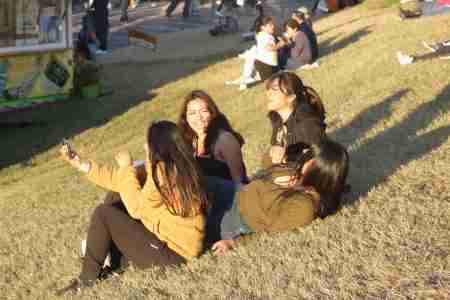 Not much different from the U.S. impressions of most Chinese people’s, as an agricultural state, North Carolina has a huge field but much less population than Beijing. It’s very common to see only two or three cars pass by when you go through a large farm. People seem to be used to return to their houses after work. They would like to spend the evening with their families. Compared to the colorful activities in the cities, the life of the North Carolina people is a little simple，even “lonely” probably.

However, “lonely” does not mean isolated. At State Fair, I found visitors are very concerned about what happens around them. 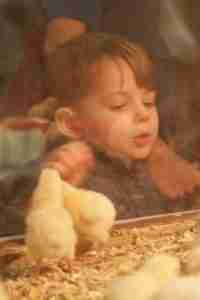 Even though urbanization has stopped many children from running on the farm, the State Fair provides children an educational place with entertainment. Children are able to really touch the animals, fruits and vegetables, those are important to our lives; to learn where they are from and how to get it. I think this is a form of good education– less talking and more experience, knowing how hard to gain  the experiences, can help children know we should cherish them. 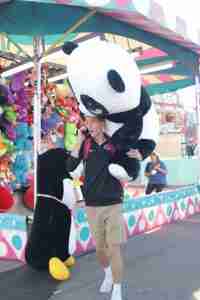 The fair is still like a playground. I have never seen such a big doll as a game prize, tons of turkey legs eaten each day, a lot of rides to release pressure…  I believe that the staff’s efforts and the enthusiasm of the citizens have made this campaign play an important role of the history of North Carolina. 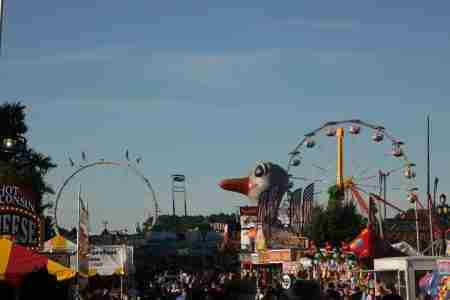 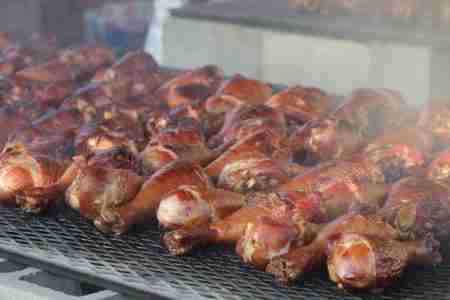 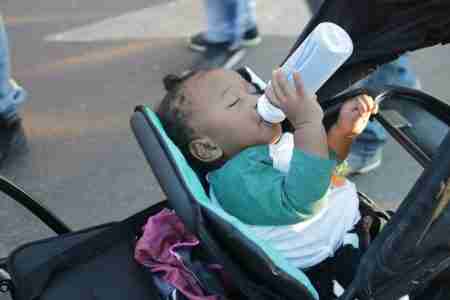 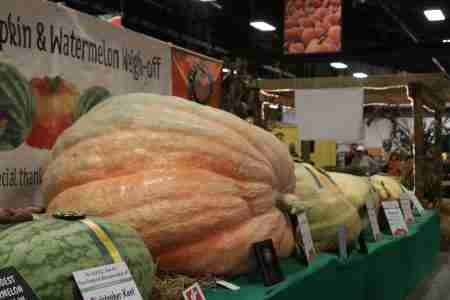