With the final song on the Folk Festival stage today, superintendent Annette Pulley will bring to a close a storied association with the festival.

This marks the 61st year of the festival that is dedicated to preserving and celebrating North Carolina’s traditional music and dance. 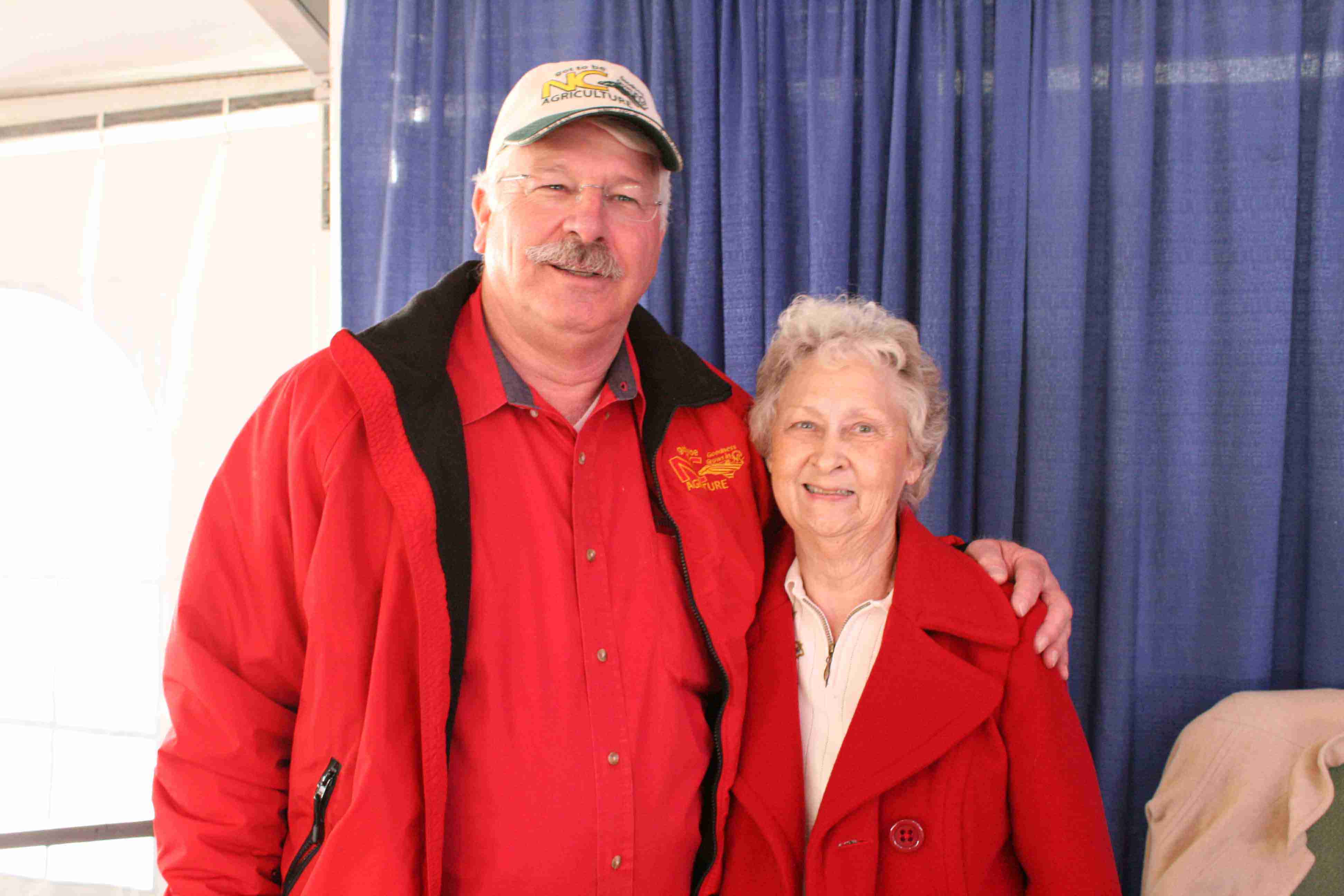 For more than 40 years, Pulley has had a role in the Folk Festival. She has been a performer, a judge and, for more than half of her time with the event she has served as superintendent.

She has literally seen children grow up on the Folk Festival stage, later returning with their own children to perform.

The Folk Festival is like a family reunion of sorts. People come to compete, but they also come to see friends old and new. That is part of what has kept Pulley coming back every year.

The Folk Festival will miss its matriarch.