The State Fair offers great deals on musical entertainment for the  entire family. The State Fair’s Bluegrass Stage and the Waterfall Stage will play host to a variety of live music acts, all of which are completely free and appropriate for the entire family. 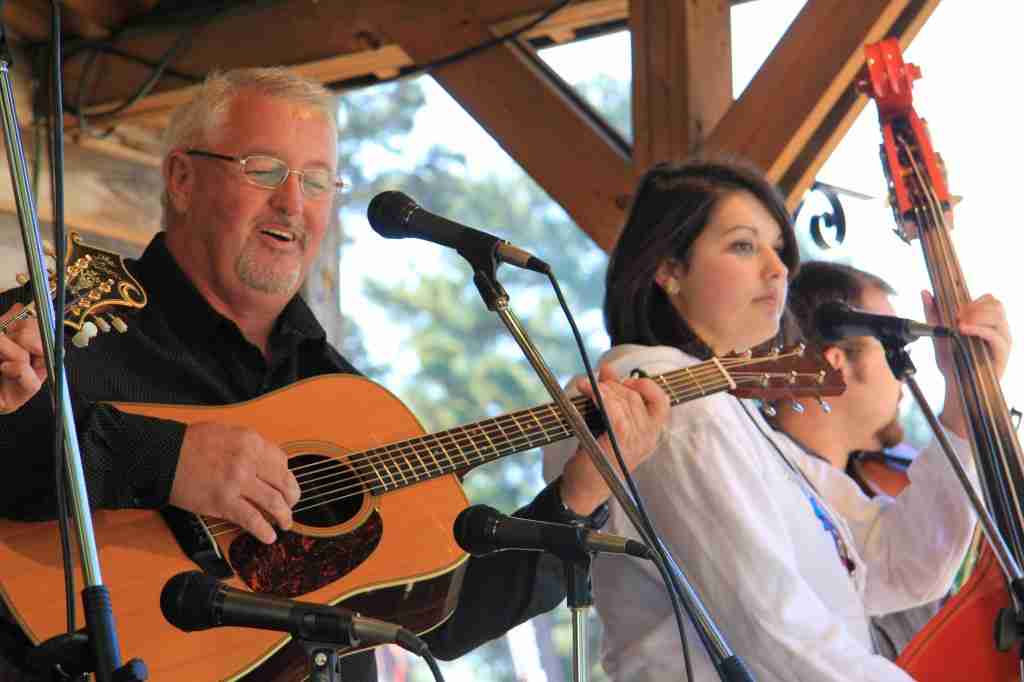 A performance on the Bluegrass Stage at last year's fair.

Across the fairgrounds, between Dorton Arena and the Jim Graham Building, three acts will grace the Kitchen Craft Waterfall Stage. A true blast from the past, the Orange County-based  Frankie Faucet and the Drips will play 1950s and ’60s doo-wop-style music. Originally from Williamston, Jamie Leigh Bryant’s smooth country-rock fusion sound is sure to be a crown favorite. Based out of Fort Bragg, the Army Ground Forces Band is marked by a long tradition of excellence and a distinct traditional marching band-style sound. Three components of the Army Ground Forces Band will perform on Wednesday, Oct. 19, only.

All other acts will appear a number of times over the course of the fair, and between the two stages there will be at least six concerts each day. To find out when you can see each show, head over to the General Info section of our website and check out the daily schedules.

The fair’s free entertainment doesn’t stop at the Bluegrass and Waterfall stages. Be sure to check out the wide variety of grounds entertainment and roaming acts as well.