One of the things that makes the N.C. State Fair so special for many fairgoers is the blending of the traditional with the promise of something new. Each year, it’s a pretty good bet that you will find many of your fair favorites along with some new must-try foods or must-visit entertainment.

And this year, fairgoers will find plenty of new grounds acts to entertain them, including dinosaurs, unicorns and pirates. Here’s a quick guide to the new acts at the 2016 N.C. State Fair: 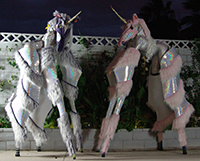 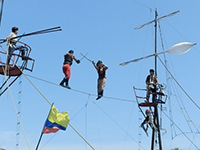 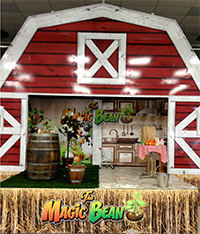 These acts, and some old favorites, are free with your gate admission.