Deep South’s OC7 Next Generation Series is this Sunday

Deep South Entertainment, the company behind booking the 117 concerts that are a part of the N.C. State Fair’s Homegrown Music Fest, is promising fairgoers a diverse lineup of Carolina-bred musical acts. Featuring the likes of long-established artists such as Maceo Parker, the fest will also feature newcomers from Deep South’s OC7 Next Generation roster, comprised of artists ages 13-19 years old. On Sunday, Oct. 16 fairgoers can check out three of these young artists at 10 a.m. on the Kitchencraft Waterfall Stage. 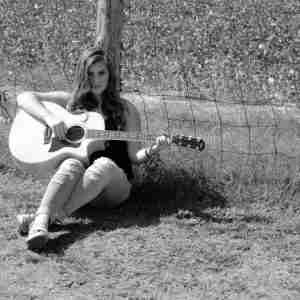 A country pop singer/songwriter from Sanford, NC, Morgan Williams started performing at the age of 10, participating in talent competitions. After learning to play the piano and the guitar, Williams began writing her own original music. In 2008, she launched her own YouTube channel where she covers songs by popular artists such as Sam Smith, Katy Perry and Bruno Mars while adding her own “modern country” twist. Fairgoers can expect to hear some of Williams’ original songs as well as covers of today’s popular country artists during her performance on the Waterfall Stage. 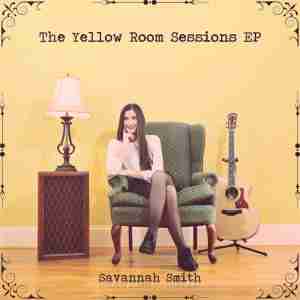 Savannah Smith is a 19-year-old singer-songwriter from Apex, North Carolina. In addition to being a singer Smith is also a multi-instrumentalist who self-produced and released her first EP, “The Yellow Room Sessions” in 2014, available now on iTunes, Amazon mp3 and Spotify. Smith has performed at venues and events across the state, including the Pritchard Park Summer Series in Asheville, the Downtown Apex Jazz Festival and the N.C. Museum of Natural Science Bugfest. She is currently a sophomore music industry studies major at Appalachian State University. 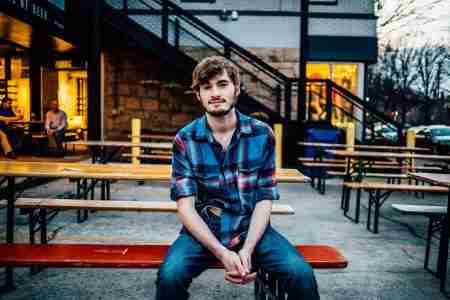 Curtis Stith is an independent folk-pop singer/songwriter from Pittsboro, NC. Since he started playing violin at the age of six, Stith has had a love for music and has gone on to play other instruments such as the drums, bass and guitar. With musical influences like Billy Joel, Ed Sheeran, Passenger and Mumford and Sons, Stith has also developed a passion for writing and recording. He released his first EP album “Why Not” in July of 2015 and has been playing live shows over the past two years. Stith currently resides in Chapel Hill, where he performs at local venues such as Local 506.