Deep Fried Ambassador: Growin’ up in a barn

This is a guest blogger post by our Official Deep Fried Ambassador, Ashlee. We’ll be reposting her State Fair adventures from her Miss Ashlee blog throughout the Fair.

Growin’ up in a Barn

After visiting the “History of the NC State Fair” house in Heritage Circle I learned that the fair was originally designed to help farmers improve their agricultural techniques. More specifically, they wanted to share scientific methods of farming.

143 fairs later we still get to
Celebrate What’s Great
in the agricultural world of North Carolina!

NC’s the 8th largest producer of apples in the US 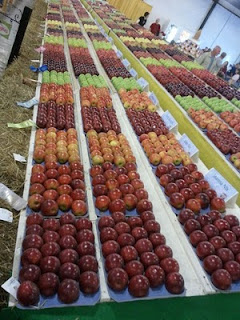 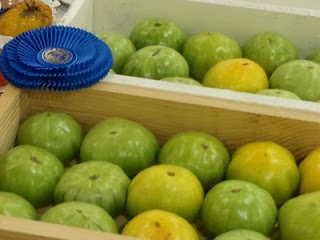 NC is ranked 2nd in egg production in the U.S.
We produce almost 9% of the nations chickens….
though I can’t imagine ever eating that little guy! 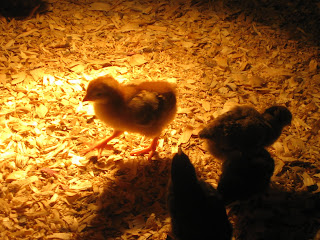 I first saw big Christmas Tree farms when driving out to Boone, NC and was amazed at their beauty. Now I also know that NC produces about 25% of the nation’s Christmas Trees! Bring the holiday’s on! 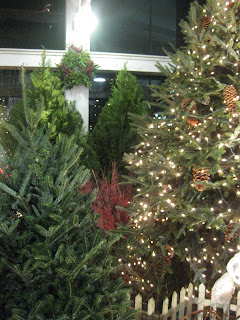 It was only in the south that I discovered such treasures as collard greens, turnip greens, and okra… I love me some fried okra now… just sayin’! 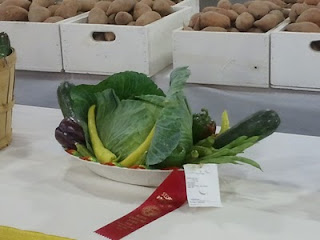 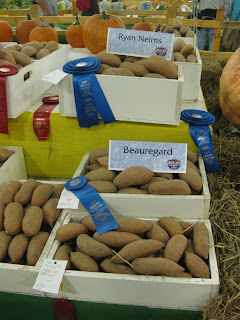 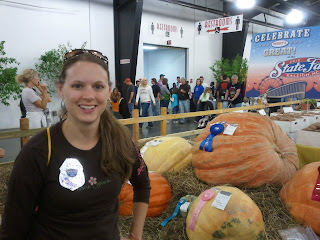 There are over 820 thousand head of cattle in NC Farms 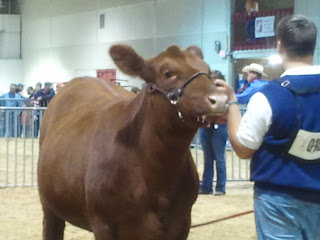 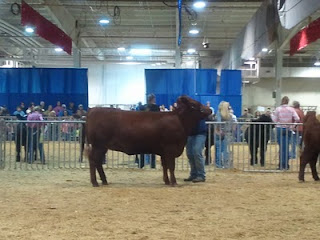 There’s definitely a lot to celebrate when it comes to our state’s agricultural industry, and though we are top producers of many food products, a lot of children are still hungry every day…

So don’t forget! Tomorrow’s Hunger Relief Day!
Get into the Fair for just 4 cans of food!
But really… bring a bag of the stuff and let’s fill those trucks!!!