Flying Bob May 22 May 22Got to Be NC Festival 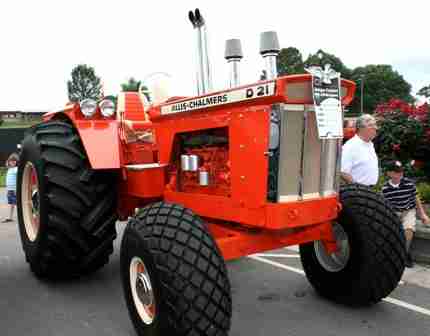 Congratulations to Curtis Mabe of Parkton, whose 1964 Allis-Chalmers D21 won Best of Show in the tractor competition at the Got to Be NC Festival.

The team of judges liked Mabe’s use of chrome and the many little details he used in restoring the tractor, says Pat Short, the festival’s motor sports coordinator. “It’s a very rare tractor,” Short says. “It’s also huge.”

The following tractors and owners also won awards in the competition: 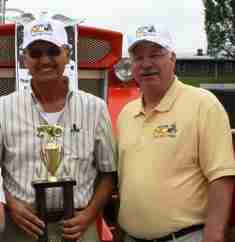