“Follow what you are genuinely passionate about and let that guide you to your destination.”  — Diane Sawyer

Some people spend a lifetime in search of their life meaning, while others are lucky enough to discover that much earlier.

You could count Clay Walker in the latter group. The country star has been active in country music for more than 20 years. But he began making music at age 9 when he received his first guitar.

That first guitar ignited a passion for music that has not wavered. Walker was entering talent competitions at age 15, and was touring as a musician and the house singer in a bar by 19. It was there that he was discovered by the president of Giant Records, and his career took off. 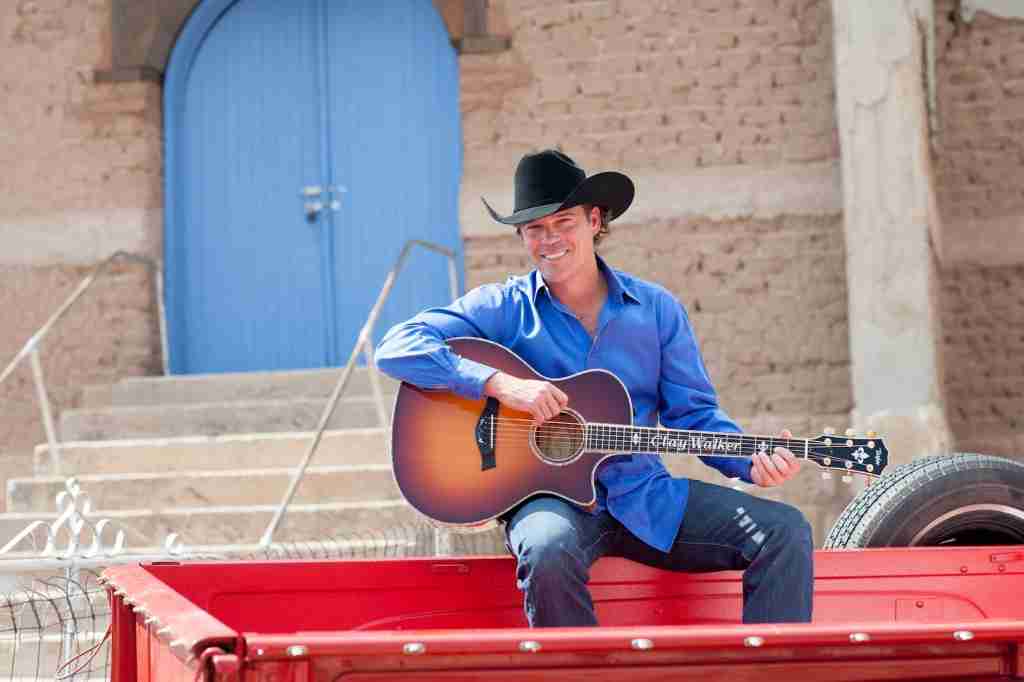 Since 1993, Clay Walker has released 11 albums, with his first two singles going to No. 1 and his first four albums all going platinum. He has had over 30 charted singles, including such favorites as, “Only on Days That End in ‘Y’,”  “If I Could Make a Living,” “La Bamba” and “Fall.” The title song of his 2010 release, “She Won’t Be Lonely Long,” reached No. 4 on the country music chart. In addition to chart-topping hits, Walker has been nominated and won numerous awards, including Best New Male Vocalist from Country Song Roundup and Best New Male Artist from Radio & Records.

After being diagnosed in 1996 with multiple sclerosis, Walker has turned that same determined focus and energy on raising awareness about the disease. He founded a nonprofit charity called Band Against MS, and was honored in 2008, with a humanitarian award for his ongoing efforts.

Fans will be eager to hear Walker’s next release, “Rock the Radio,”which is expected this year.