Billy Currington counts six No. 1 hits amoung his first four albums, including one of my personal favorites, “People are Crazy,” a song about a chance connection between a stranger and the song’s character that turns into a stroke of good luck. In the song, the stranger is a millionaire who leaves “his fortune to some guy he barely knew,” in this case, the main character. The song finishes with the chorus, “God is great, beer is good and people are crazy.” 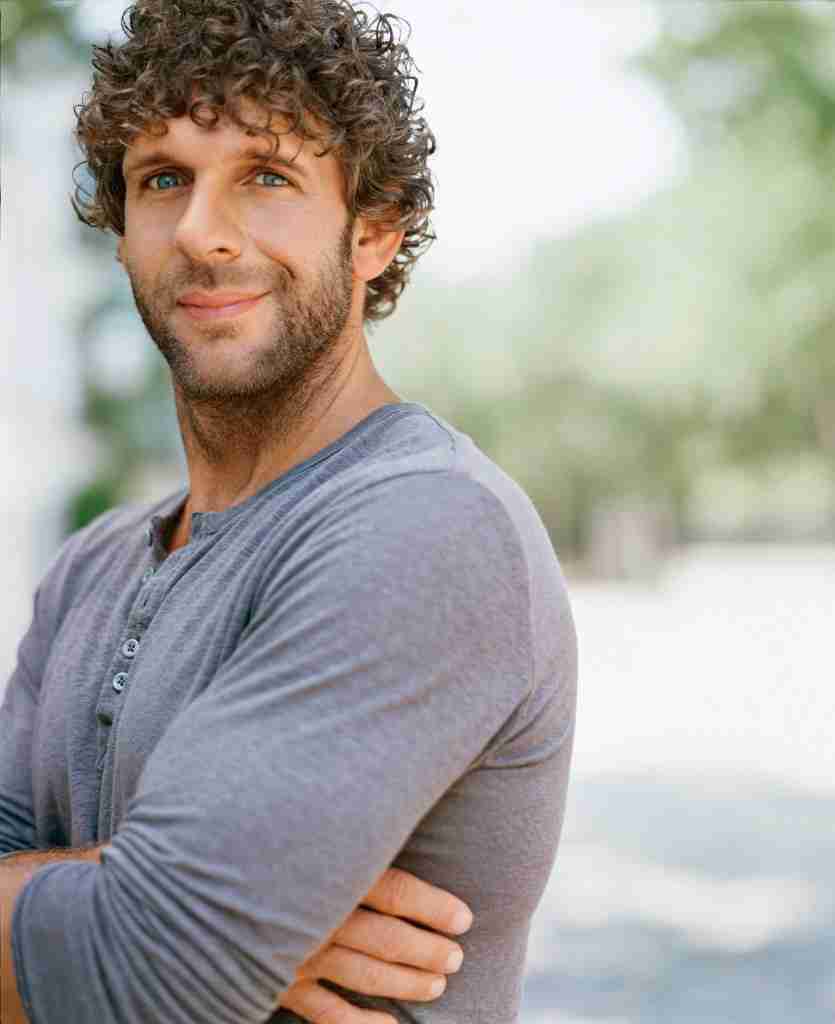 That type of happy ending with a twist is also found in another of his No. 1 hits, “Good Directions,” in which a beautiful girl finds her way back to the main character’s roadside stand, via “good directions” from Miss Belle, the character’s mom.

Currington’s first album was released in 2003, quickly producing two top-10 hits, “Walk a Little Straigther” and “I Got a Feelin’,” and establishing the Georgia native as a rising country star. Currington’s duet with Shania Twain in 2004 likely earned him many new female fans for his fun-loving turn in the video for “Party for Two” where Twain and Currington swung from an outdoor chandelier.

As my teenage neighbor put it when I mentioned he was coming to the fair, “He’s sooooo cute!”

Currington’s music has a feel-good quality to it, mixing equal parts country, beach music and a soulful sound that produces an easy-going elixir. Currington’s charm and laid-back personality draw viewers into his videos, making him seem like the type of guy who would be fun to hang out with.

Fans can see Currington and sing along with his hits Saturday, Oct. 20, in Dorton Arena. Don’t be one of those “crazy people” and miss this show. Good seats are still available for $20 at www.ncstatefair.org.