Home 2018 N.C. State Fair Between The Buried and Me return home to Raleigh Oct. 19

Between The Buried and Me return home to Raleigh Oct. 19 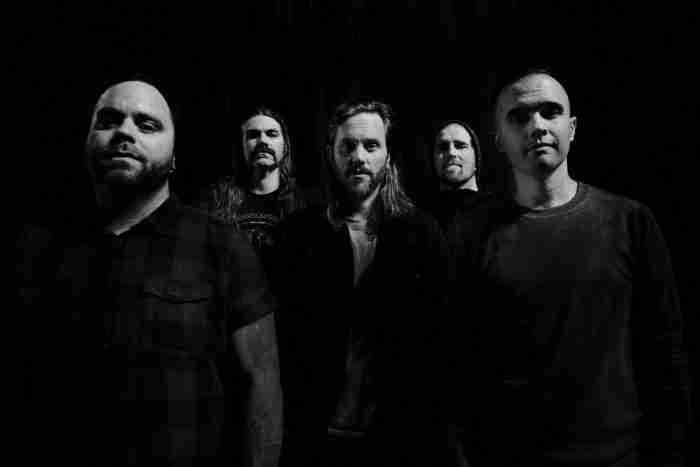 Progressive metal. Metalcore. Avante-garde metal. Mathcore. Thrash metal. While many musical terms can describe the work of Between The Buried And Me, there’s not one that encompasses all they bring to their audience. 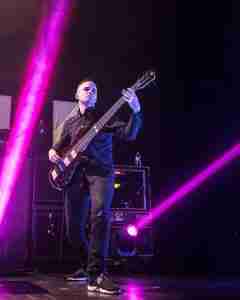 Internationally-renowned Between The Buried and Me will return to their hometown to grace the stage of Dorton Arena during this year’s State Fair. The quintet – Tommy Giles Rogers, Jr., Paul Waggoner, Dustie Waring, Blake Richardson and Dan Briggs – is set to deliver an ever-evolving performance to the Oak City crowd before embarking on an extensive European tour this fall and winter.

BTBAM is not your typical metal band. Pulling inspiration from a diverse set of influences, the group pays tribute to everything from Queen to Smashing Pumpkins over the span of their discography. Their latest album, Automata, touches on dark, but ultimately hopeful, themes through a journey that continuously forsakes one genre for another. 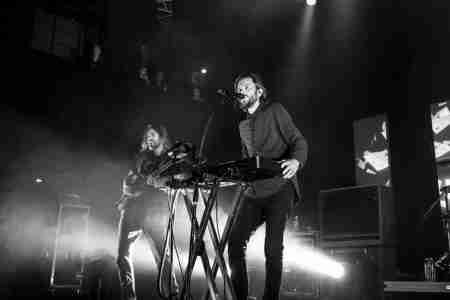 Automata, released this year in parts I (March) and II (July), marks the band’s first multi-part album project. It sees them venture into new territory with visual accompaniment for the entire body of work. Moreover, they continue to expand their unique style, upholding a tradition of progression in the process.

“We never want to repeat ourselves,” affirms Paul. “We’re always trying to do something different, and this album fell right into that sort of pattern. We push ourselves into new places, while retaining our basic sound. Musically, we go somewhere that’s fun and challenging. We never know how it’s going to turn out. These are uncharted waters for us.”

With Automata, as with their previous releases, BTBAM realize their full potential by pushing themselves into new and unexpected places. Their creativity and experimental nature provide a sound that is more brutal and heavy than loud. Whether you’re a lifelong metal fan or just dipping your toes into the water, be sure to catch Between The Buried And Me at Dorton Arena on Friday, Oct. 19 at 7:30 p.m.