Basnight’s is back with more local seafood 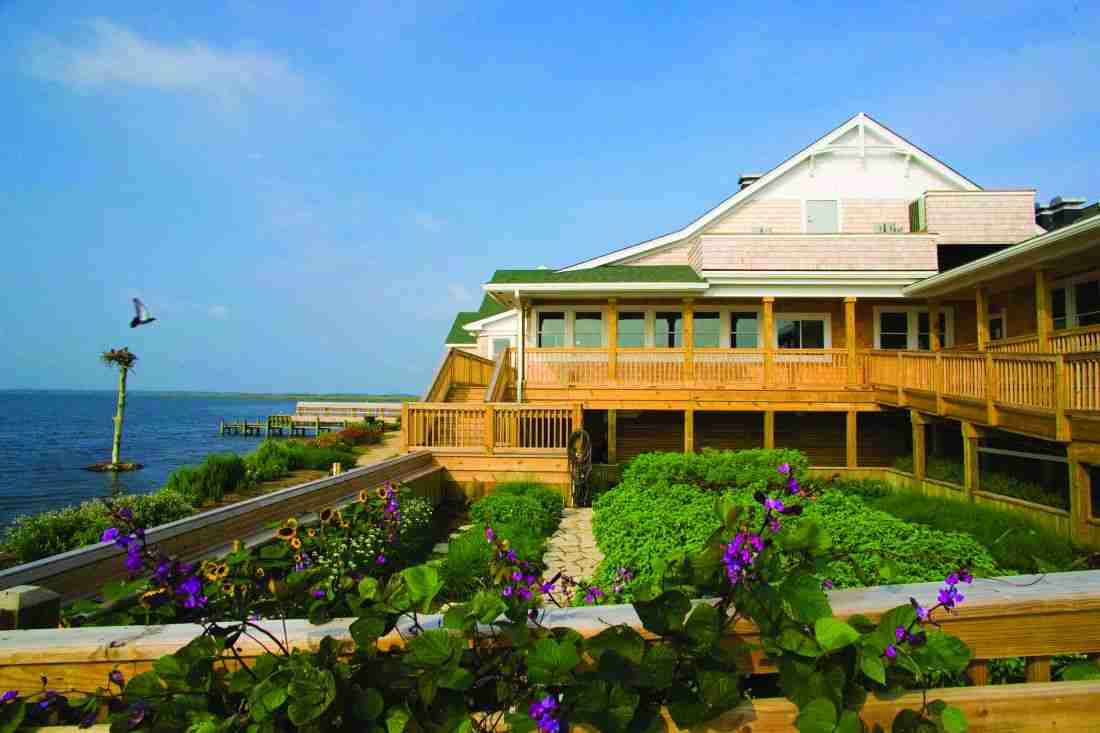 Basnight’s Lone Cedar Café made its fair debut with a bang in 2017 featuring menu items such as jumbo lump crab dip, bacon-wrapped scallops and shrimp and grits. But for Caroline Basnight, the spotlight shines on local fishermen.

“We try to use ingredients grown in North Carolina for everything we serve,” Basnight said, “but there’s never been a day we’ve served anything but local seafood.

Her parents opened the Nags Head restaurant in 1995, and since her mother came from a background of commercial fishing, there was never a doubt that the family would use local seafood. At Basnight’s fair location, the name of each fisherman who caught the fish on the menu is listed below each dish, and the restaurant also has a state-certified fish cleaning facility.

“Any fish we can purchase that our fishermen caught that day comes to us,” Basnight said. “It costs more on the labor side since we clean everything ourselves, but local fish is our number one priority.”

Other ingredients come from Dunn, where catering coordinator Victoria Mawyer drives to once a week to get fresh produce and seasonal items. 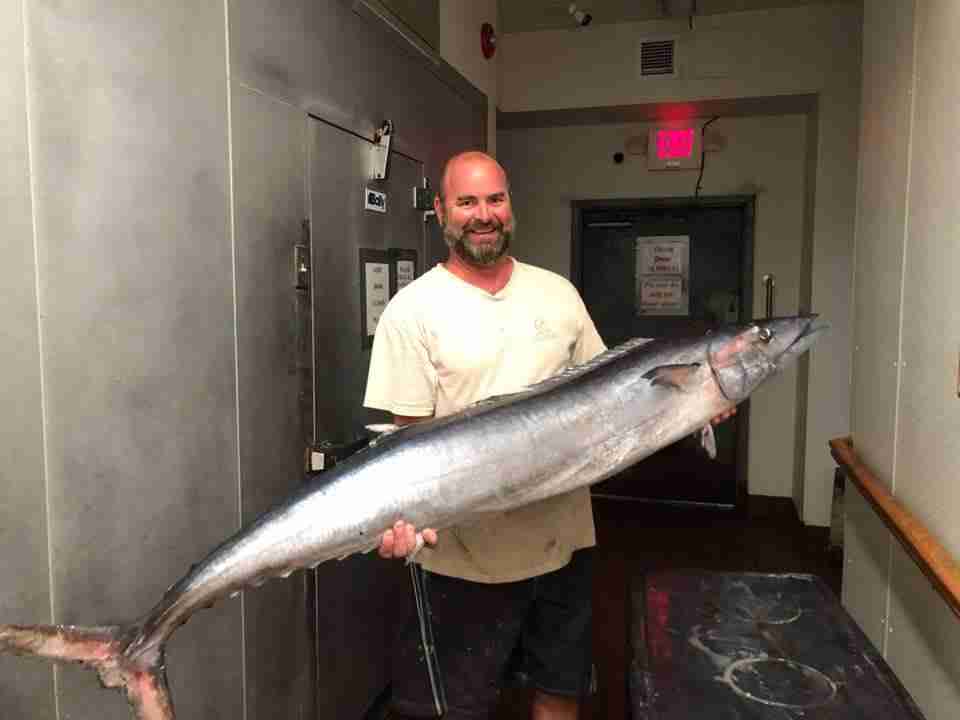 “We don’t serve salmon because there’s no local salmon in North Carolina,” Mawyer said, “but people understand because the sea-to-table movement is getting bigger in the Raleigh area.”

Even when the economy was down a few years back, Basnight said the business has stayed true to itself.

“We’ll never stray from that – that’s who we are,” she said. “If you have a choice between fresh and imported, I’d hope you choose local.”

Look for Basnight’s Lone Cedar Café Oct. 11-21 in Heritage Circle by the Our State Public House.