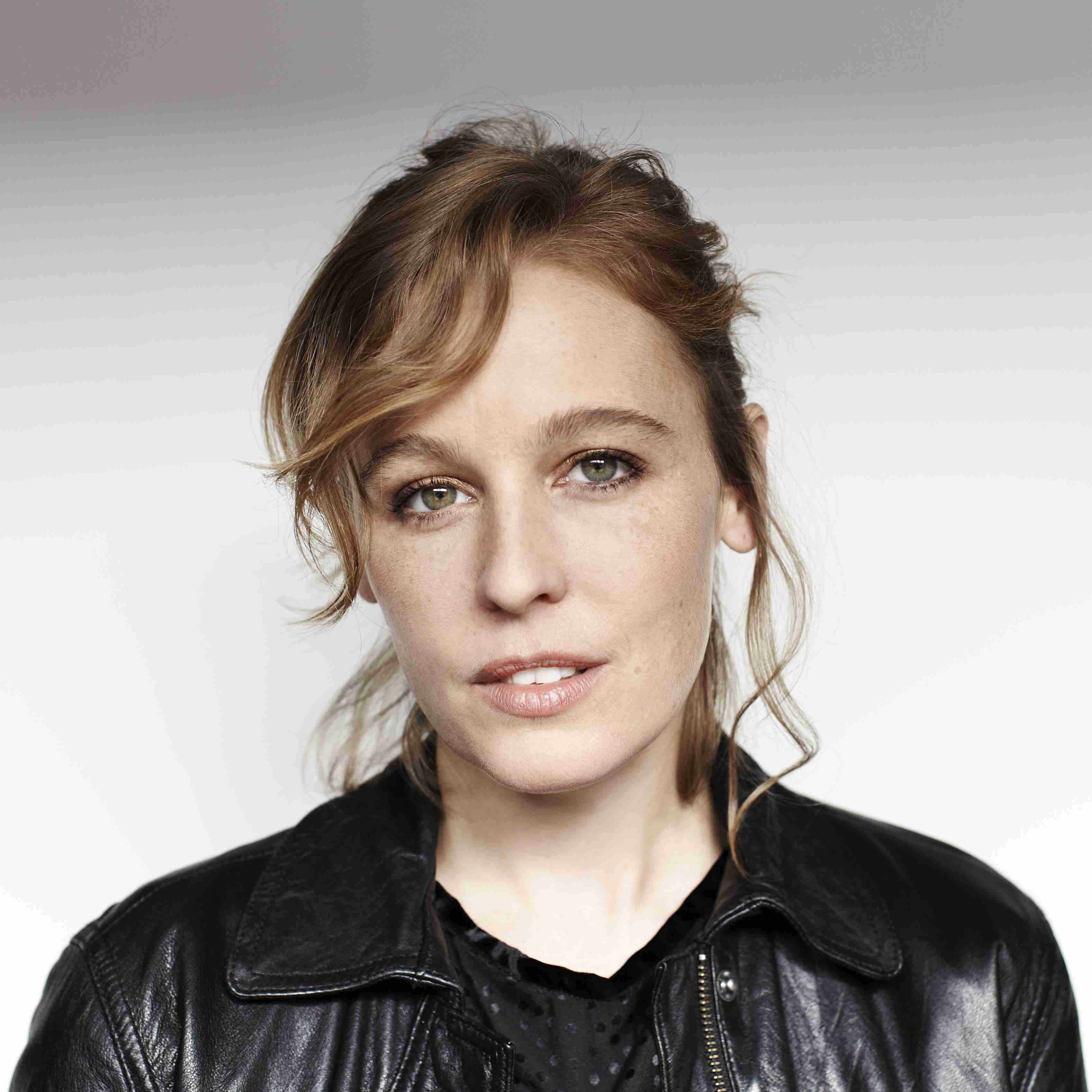 For me, the N.C. State Fair is a constant reminder of the magic and excitement of fall. Occasionally, that magic extends beyond the fairgrounds. Tift Merritt is a perfect example. Submitted for your approval:

Fast forward five years. Merritt releases Bramble Rose to critical acclaim, followed two years later by her second studio album Tambourine. That record earned her a Grammy nomination for best country album of the year. Suddenly, Merritt is no longer a regional secret. She’s invited to perform on the Tonight Show with Jay Leno, Austin City Limits and at the Bonaroo music festival.

2007. Merritt moves to Paris for three months. While there, she writes a cadre of songs that will become 2008’s Another Country, further establishing her as a true singer-songwriter. Two more years, and she releases her most recent album See You On the Moon.

Tift Merritt went from local girl to international success, and it all started in the fall of 1997. And what about Zeke Hutchins from that American studies class? After more than a decade of playing together, he and Merritt tied the knot in 2009. How’s that for magical?