Artist Spotlight: Steel Magnolia emerge from CMT’s ‘Can You Duet’ as a winning duo

Chemistry is a unique, but often difficult thing to explain — when something works, it just works. I guess no explanation is really neeeded.

Steel Magnolia has red-hot chemistry as a country music duo. When Meghan Linsey and Joshua Scott Jones were competing against other pairs on season two of the CMT program “Can You Duet,” the spark between this real-life couple leapt off the television screen. What was apparent to TV viewers must have been especially obvious to record exec Scott Borchetta, who served as a judge on the show and whose Big Machine Records label ultimately signed the winning duo to a deal. 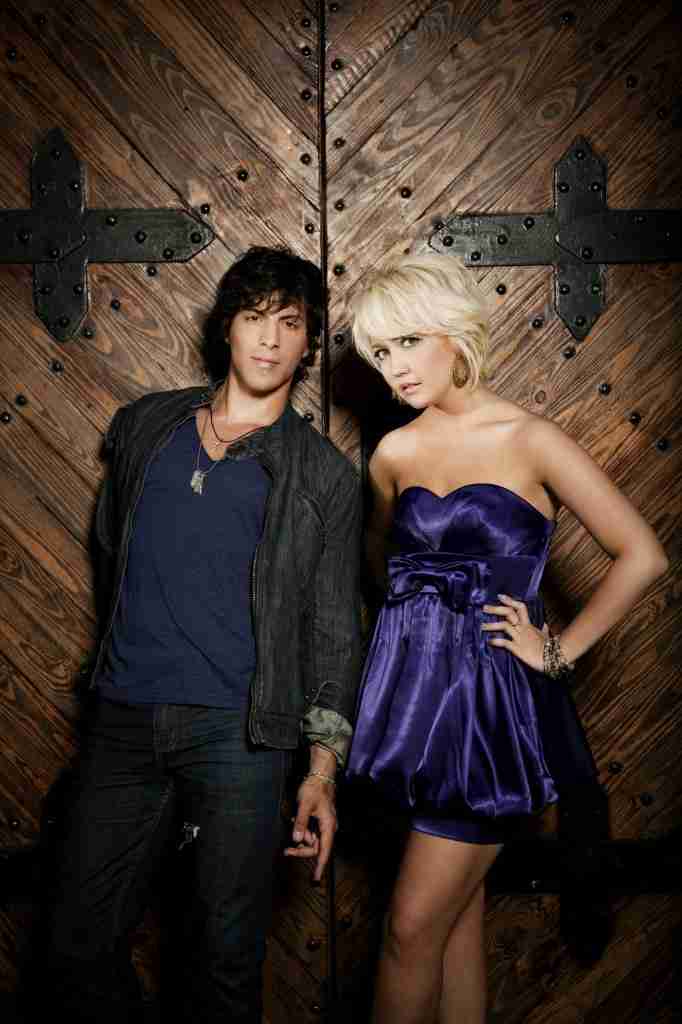 The two even candidly talk about their chemistry on their official website: “I never in my wildest dreams thought I’d be in a duo with my girlfriend. But it was an undeniable thing, and people connected to it,” [Jones said.]  And as for Meghan, she says “we both had to swallow some pride and get on the wagon, because there was definitely something special there. Other people could see that. In fact everyone around us could see it but us.”

Signing with the record company that represents Taylor Swift and Rascal Flatts can only be described as a life changer. The release of Steel Magnolia’s first album has produced three top-25 country hits — the absolutely electric “Keep on Lovin’ You,” “Just by Being You (Halo and Wings)” and “Last Night Again.” A fourth single, “Bulletproof,” was released in early August. In addition to hitting the airways, the duo gained even greater exposure opening for Brad Paisley on his H20 tour.

In early 2011, their self-titled debut album garnered the pair nominations for the Academy of Country Music’s Top Vocal Duo and Top New Duo or Group. Although the twosome didn’t take home the trophies, the nominations were clearly a sign that their music connects with fans.

Like Steel Magnolia, many big-name performers have graced the Dorton Arena stage early in their careers. Paisley is an alumnus of Dorton Arena and N.C. State Fair concerts, performing in 2000 and 2003, on his way to superstar status. Garth Brooks performed in 1990 before becoming one of the biggest-selling artists in history. Josh Turner performed in 2007 after the release of  his first mega-hit, “Long Black Train.”  He returned in 2008 for a sold-out show. Lady Antebellum also perfomed in 2008, and now headlines their own tour. Even the supergroup Rascal Flatts performed at the N.C. State Fair in 2001 on their way to stardom.

Be sure to catch this up-and-coming duo Monday, Oct. 17, at Dorton Arena. Tickets are $5 and on sale now here. You never know, Steel Magnolia could be country music’s  next supergroup. In the meantime, check out this video of  “Keep on Lovin’ You.”