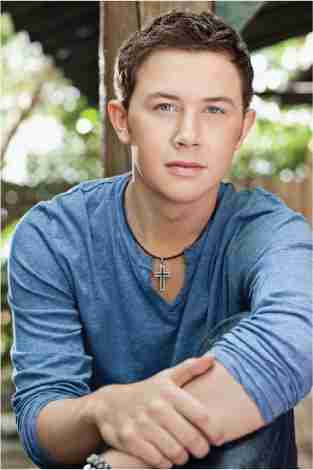 I’ve never been a fan of “American Idol.” I don’t dislike the show; I’ve just never really had a chance to get hooked. But on May 25, 2011, like many others from this area, I was glued to my TV screen for the “American Idol” Season 10 finale for the tight competition between Lauren Alaina and Garner native Scotty McCreery. Alaina and McCreery are both incredibly talented country singers (one of my favorite genres), but everything in me wanted McCreery to win.

First of all, there’s that deep, resonant, Josh Turner-like voice. Then, there’s the feeling of pride that comes from having someone so talented representing your home state so well on national television. There’s also his charming smile and easy-going personality on stage. I also admired McCreery for sticking to his morals. With all these factors going for him, I couldn’t help but pull for McCreery to win.

So of course, I was thrilled when they finally announced he was the winner.  My mom and I might have even done the happy dance—but don’t tell her I told you that.

When his debut album, “Clear as Day,” was released in October, I was one of the 197,000 to purchase it within the first week. Nine months later, it’s still one of my favorite albums. It was certified platinum by mid-January.

It’s safe to say that I’m not the only Scotty McCreery fan in the state of North Carolina. The N.C. State Fair rarely schedules the same artist twice in one week. However, McCreery’s immense popularity made it an easy decision. In early December, the Monday, Oct. 15, concert at the N.C. State Fair was announced.  The concert sold out in a little more than 24 hours of tickets going on sale.

We are expecting a similar response when tickets for the Tuesday, Oct. 16, concert go on sale Aug. 1 at 10 a.m. Tickets are $25 and can be purchased at www.ncstatefair.org. Doors will open both nights at 6:30 p.m. and the concerts begin at 7:30 p.m. 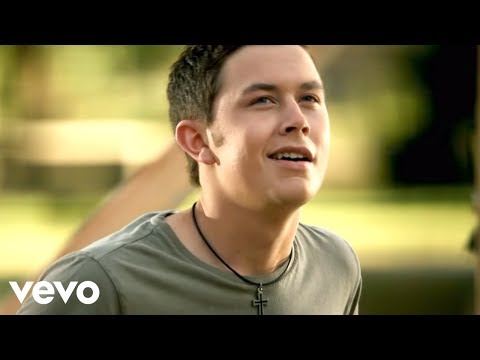