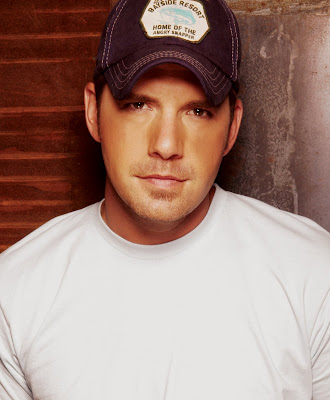 People.com wants to know: Who’s the hottest country star in a baseball cap? As of now, State Fair performer Rodney Atkins is leading Jason Aldean (who also rocked the Dorton Arena stage Friday night) and Luke Bryan with 53 percent of the votes. Or if you feel you need a better vantage point to truly make the right decision, tickets are still available for his Wednesday night show.

Atkins, who has topped the charts with singles “These Are My People,” “Watching You,” “If You’re Going Through Hell” and “Cleaning This Gun,” has lived out his own country song. As a child, he was adopted by two different couples, only to be returned by both only days later because of his health. He eventually settled in with the Atkins family and now has plenty of material to put into song, proven by the fact he wrote six of the 10 tracks on his album If You’re Going Through Hell.