One of contemporary Christian music’s most veteran bands is finally making an appearance at the N.C. State Fair. Newsboys will perform in Dorton Arena on Friday, Oct. 21, with a set list of songs that spans almost 20 years of changing styles and band members. 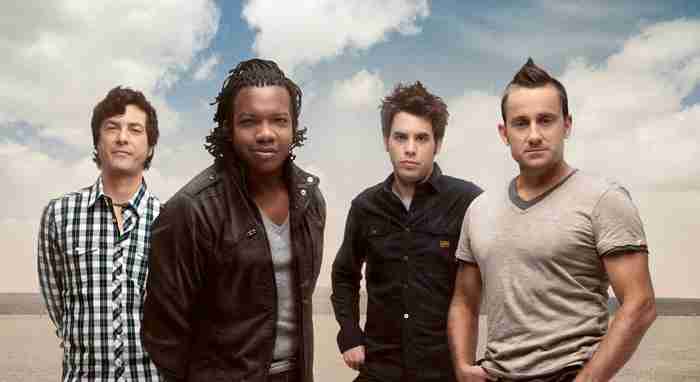 The band originated in Australia in 1985, and made waves in the U.S. in the early ’90s with the album, “Not Ashamed.” I’m not really sure how to describe Newsboys other than fun and upbeat. And with songs like “Shine,” “Breakfast” and “Take me to Your Leader,” it’s hard not to add quirky to the list, too. But to listen to their discography (listen on Spotify), they maintain a solid pop-rock sound from their earliest albums to their most recent, “Born Again.”

Their sound didn’t change much in 2009 when the band announced that longtime member Peter Furler was stepping down and Michael Tait, formerly of DC Talk, was joining the band to take over lead vocals. That transition is the subject of a reality TV show that debuts two weeks before the band plays at the State Fair. From a casual fan perspective, it seems like the Furler-Tait transition has been seamless, so it will be interesting to see the behind-the-scenes footage. Although I don’t expect there will be a lot of typical reality-TV drama from this set of musicians.

When they come to Raleigh, Newsboys can pull the set list from 11 albums. Plus, they will probably add songs from their upcoming album, “God is not Dead.” The CD, the second with Tait leading the vocals, will be released on Nov. 15.

That’s a lot of music to cover in a little over 2 hours. But it promises to be fun and upbeat. And a little quirky.

Check out their sound on the song “Miracles,” from the album “Born Again.” 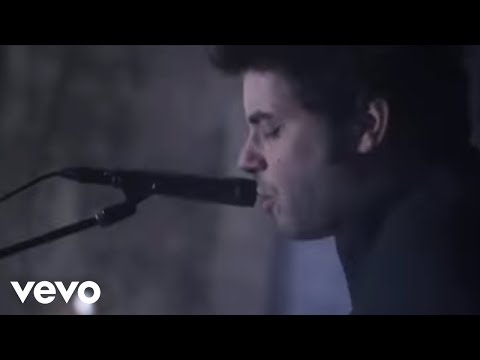