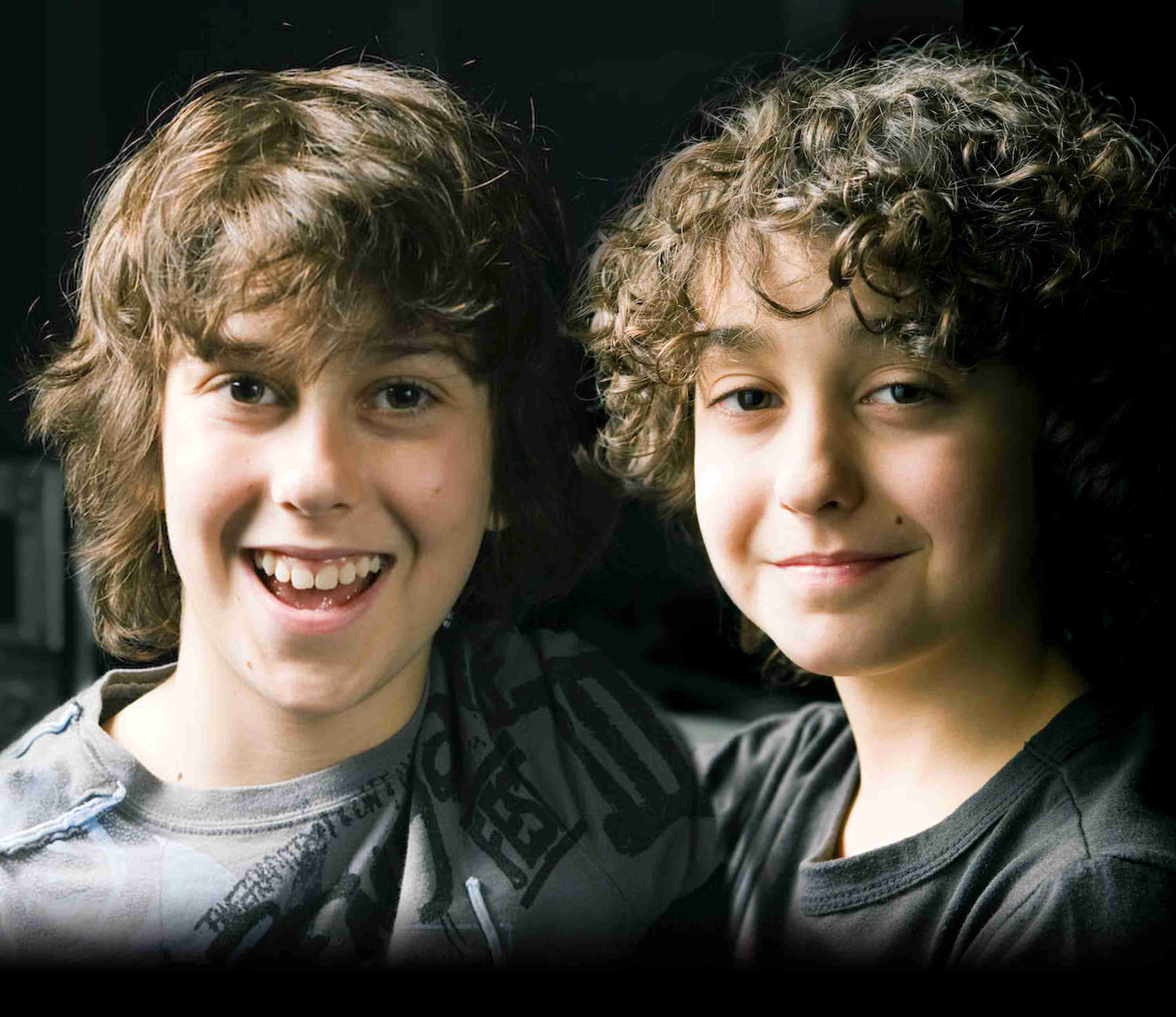 Nat Wolff, 14, and his brother Alex, 11, have already accomplished more than most of us will in a lifetime. They have released two albums, starred in a TV show and The Naked Brothers Band: The Movie that started it all.

“Real brothers. Real music. Not really naked.” That’s how kid-friendly channel Nickelodeon described The Naked Brothers Band when the TV show debuted in 2007. Nat and Alex Wolff, real-life brothers and stars of the hit show, will bring their music and teenage stage antics to Dorton Arena on Sunday, Oct. 18.

At first I was skeptical about Nat and Alex, but then I heard their Nirvana-inspired cover of the Beatles’ “Hard Day’s Night.” The cover (below) mixes the youthful angst of Nirvana and the pop-rock catchiness of the early Beatles. What surprised me the most was how much Nat was able to channel a young Kurt Cobain, even though he was born a full eight months after Cobain died.

Nat and Alex have come a long way, but they are just getting warmed up. Get your tickets now, and become an official member of the Wolff pack.