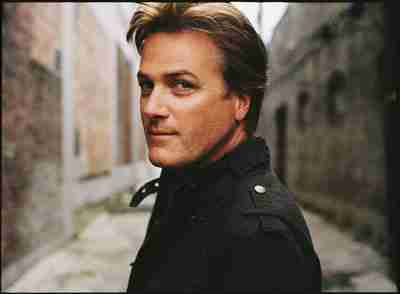 When I think of Michael W. Smith, I think “Patriarch.” Yet the soon-to-be 55-year-old singer/songwriter, who fans refer to as “Smitty,” is hardly old enough to be a patriarch. But when you consider the swath of music he’s created over the last three decades, you can’t deny Smitty’s influence on contemporary Christian music.

Smith got his start in the ’80s as a songwriter and playing as a keyboardist for Amy Grant, where he got his big break.  Both performers produced a few hits that were played on mainstream music channels and produced platinum-selling records, which paved the way for a slew of new artists. Basically, after years of the genre being on the fringe, Grant and Smith made contemporary Christian music mainstream.

Smith lists 25 albums on his website, with songs ranging from ’80s pop tunes with thought-inducing lyrics, to deeply spiritual worship songs, flowing instrumentals and familiar Christmas tunes. Smith’s reputation has certainly allowed him to explore his creativity and spirituality through a wide variety of musical styles to great commercial success each time. Although, I have a feeling that commercial success is last on his list of priorities.

Fans coming to see him in Dorton Arena on Friday, Oct. 19, will be treated to a sampling of his catalog as part of the “Wonder, Worship and Glory Tour.” According to his press release, this tour is “showcasing music from Smith’s latest releases ‘Glory’ and ‘Decades of Worship,’ as well as popular Smith tunes from the last three decades.” At just $10, this is a concert Christian music fans won’t want to miss!

With 25 albums under his belt, I had a hard time figuring out which video to accompany this spotlight. I finally decide on this rendition of “A New Hallelujah” since it’s on the “Decades of Worship” album and features the African Children’s Choir. Enjoy! 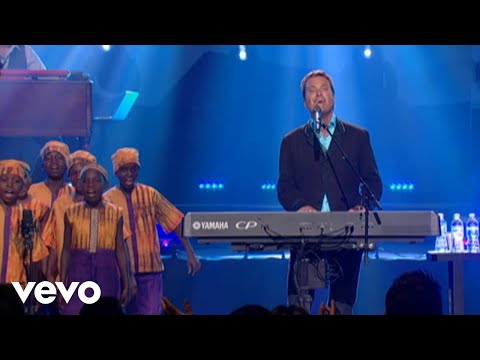