Matthew West, a Dove Award-winning contemporary Christian singer and songwriter, has released eight albums since his start as an independent artist in the late 1990s. Four of his songs have peaked at No. 1 on the Christian charts.

What I love about West’s music is his sincerity, vulnerability and honesty. He’s not afraid to bring up difficult subjects. His lyrics challenge listeners to make changes to the way they live their lives to more accurately reflect their Christian faith.

In his song “My Own Little World,” West explores the apathy many people experience to the plight of the world around them. He points out that we are so focused on ourselves, we fail to look around and see the needs of others.

“I don’t wanna miss what matters.

I wanna be reaching out.

Show me the greater purpose,

So I can start living right now

Outside my own little world.”

“My songs have always been inspired by real life and moments that move me to write about them. Joy, pain, struggles, victories, loss, and people I meet along the way are all ingredients to the songs I write,” West says on his website.  But he doesn’t just look to his own experiences for inspiration. West also has a heart for his listeners. His entire last album “Story of Your Life,” was based on stories from listeners. The concept was so unique and well-received, that he will be releasing his new album, “Forgiven,” this fall in a similar format.

West will be performing at the N.C. State Fair with Christian rock group Sanctus Real. The Grammy-nominated Dove Award winners are known for singles like “The Face of Love,”  “Forgiven” and “Lead Me,” which was popularized by the movie “Fireproof.”

Matthew West and Sanctus Real will both be performing at the State Fair on Friday, Oct. 12, in Dorton Arena. Doors open at 6:30 p.m. and the concert starts at 7:30. Tickets are $10. Tickets are available at www.ncstatefair.org. 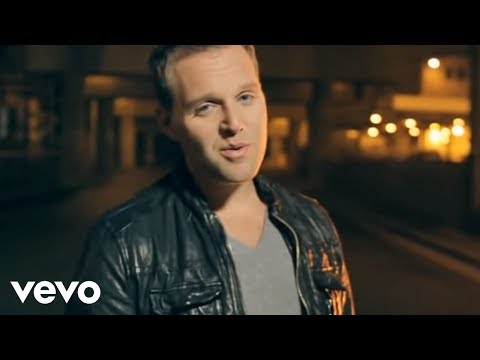 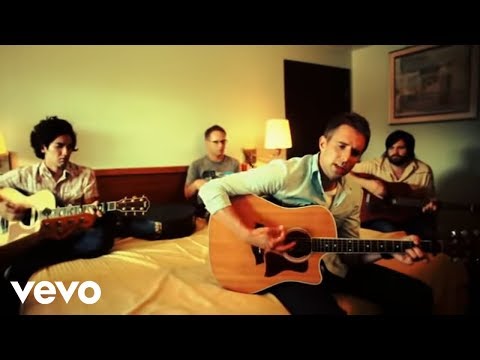