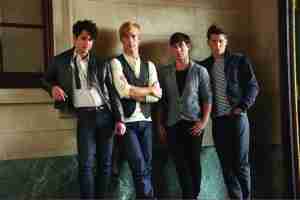 If you have yet to hear about the up-and-coming band Honor Society, you might as well go ahead and jump on the band’s wagon. With nearly 70,000 fans on Facebook and more than 100,000 followers on Twitter, Honor Society is well on their way to star status.

The band released its debut album, “Fashionably Late” in 2009 and has since been named a breakout band to watch by Rolling Stone and a Buzzworthy Artist by MTV. The pop-rock band opened for the Jonas Brothers World Tour in 2009 and has performed on Radio Disney, Miss Teen USA and The Early Show.

With all this hype, I had to check these fellas out for myself. After jamming to a few of their singles including “Where Are You Now” and “Over You,” I couldn’t help but (proudly) reminisce about the days when I would go gaga over bands such as NSYNC and Backstreet Boys. Not surprisingly, the members of Honor Society are enough to make anyone a little giddy. Members, Michael Bruno, lead vocals and guitar; Andrew Lee, backing vocals and bass; Jason Rosen, backing vocals, keyboards and guitar; and Alexander Noyes, drums, are all quite charming and undeniably talented.

Needless to say, Michael, Andrew, Jason and Alexander of Honor Society are sure to make Raleigh’s heart throb on Saturday, Oct. 16, at the N.C. State Fair. Tickets are $5 and are available at ncstatefair.org.

If you’re not already convinced of the band’s talent, the video below of hit single “Where Are You Now” is sure to get you excited! The song appeared on the album “Fashionably Late,” which debuted at No. 18 on the Billboard 200. 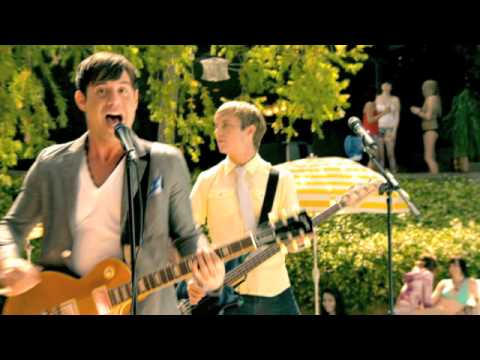