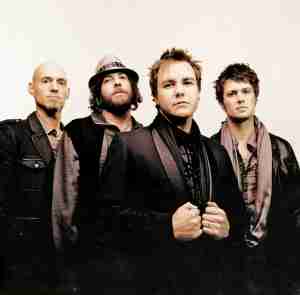 When Mike Eli and James Young were “living the dream” in college their freshman year, I wonder if they ever envisioned turning those dreams into such a big reality on the country music scene.

Whether they thought it would ever happen or not, the pair has gradually built a strong following, touring with country stars such as Miranda Lambert and gaining national attention on CMT and GMT.  All the while, the band continued to focus on songwriting, which paid off with the No. 1 hit, “Crazy Girl,” in 2011 and the 2012 Academy of Country Music Award’s Song of the Year “Even if it Breaks Your Heart.” The band’s songs certainly connected with fans, as “Crazy Girl” was the most played song on country radio in 2011.

Eli Young Band’s country harmonies and easy-to-relate-to lyrics are consistent elements in all their songs, and set the right tone for the final night of the 2013 N.C. State Fair.

Until the concert, check out their newest single, “Drunk Last Night.”