I remember the first time I heard Dionne Warwick sing. I was 8 years old and my entire family was stuck inside our house to escape the cruel Massachusetts winter raging outside. My mom and I were sitting on the couch as near to the fire as we could be, flipping through the channels on TV. At some point we stopped on The First Wives Club. The comedy is a syndication favorite, and it opens with Warwick doing a cover of the Jack Jones song “Wives and Lovers.” I asked my mom who was singing and she said she didn’t know. I dropped the subject pretty quickly and thought nothing of it. 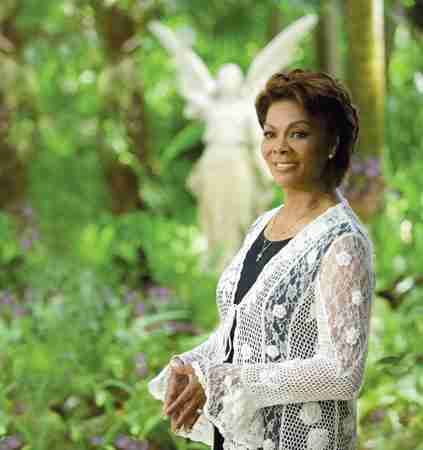 Fast forward nearly 10 years to when I was a high school senior in Raleigh. I’ve always had a very eclectic taste in music, and the genre of the moment for me then was R&B/soul. I was sitting on my couch, aimlessly flipping through the channels and again came across The First Wives Club. My memory was instantly jogged as the opening credits ran. Now in the instant-information era of Google and Wikipedia, I was able to quickly discover the name of the song and, more importantly, its artist.

From then on, Warwick became a core part of my R&B/soul obsession, and it’s no surprise why. Her esteemed career began in the early 1960s and continues to grow stronger today. She is a five-time Grammy Award winner, and the Recording Industry Association of America listed two of her songs among its “Songs of the Century.” An astonishing 56 of Warwick’s singles reached the Billboard Hot 100, a record second only to the legendary Aretha Frankin. Some of her most well-known hits are “I’ll Never Love This Way Again” (see the video below),  “Walk on By” and “I Say A Little Prayer,” just to name a few.

Warwick will take the stage at Dorton Arena as part of the 2011 N.C. State Fair concert series on Thursday, Oct. 20. Tickets cost $10 and are available online at ncstatefair.org. Be sure to stop by and see her show. I know I will.