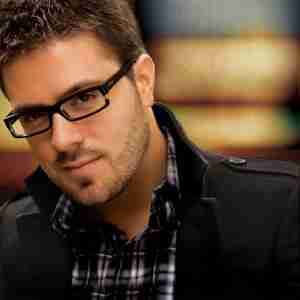 If you’re a Danny Gokey fan, opening day of the 2010 N.C. State Fair is sure to be one of the “best days” of your life. Why? Because the country singer will perform songs from his debut album My Best Days on the Dorton Arena stage. Gokey’s performance will mark the first of the 11-night concert series.

My Best Days, released in March, debuted at No. 4 on U.S. Billboard charts. Full of hope and emotion, the album features hit singles such as “My Best Days Are Ahead of Me” and “I Will Not Say Goodbye.”

Gokey’s musical career gained a new-found purpose after the unexpected death of his wife, Sophia. Finding solace in his lyrics and musical inspiration in artists such as Wynonna Judd, Tim McGraw and Vince Gill, Gokey soon became a household name through his music.

With soothing and soulful songs as well as upbeat and spirited tunes, a central message that comes through Gokey’s music is a reminder to look optimistically toward the future:

I’ve got sunsets to witness, dreams to dance with
beaches to walk on, and lovers to kiss.
There’s a whole lot of world out there that I can’t wait to see.
My best days are ahead of me.”

The video below is just as uplifting as the lyrics. Check out Gokey on Thursday, Oct. 14, at the N.C. State Fair. Tickets are $5 and are available at ncstatefair.org. 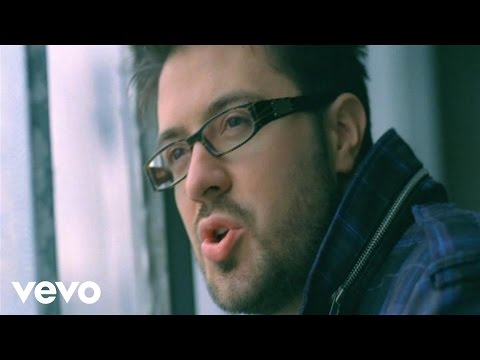