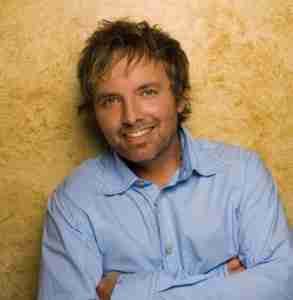 Chances are, if you’ve been to a church recently that has a contemporary worship service, you’re probably familiar with at least one song written by Chris Tomlin. He’s one of the most prolific worship singer/songwriters of the new millenium, producing songs that have been a hit on contemporary Christian radio and in the sanctuary. Some of these songs include “How Great Is Our God,” “Jesus Messiah,” “Amazing Grace (My Chains Are Gone),” and  “Our God.” As a matter of fact, according to Christian Copyright Licensing Inc., of the top 25 songs sung in churches, Tomlin has credit on six of them, five in the top 10.

In addition to his songwriting prowess, he has also released four albums, one of which went platinum. Another went gold. His fifth studio album, “And If Our God Is For Us…,” will be released in November. But before that album is released, Tomlin will make an appearance at the N.C. State Fair on Friday, Oct. 22, to perform in Dorton Arena.  Tomlin sold out Dorton Arena when he performed at the 2006 N.C. State Fair. He’s more than halfway to another sell out, so buy your tickets online now. Tickets are only $10.

In the video below, Tomlin performs “I Will Rise.”