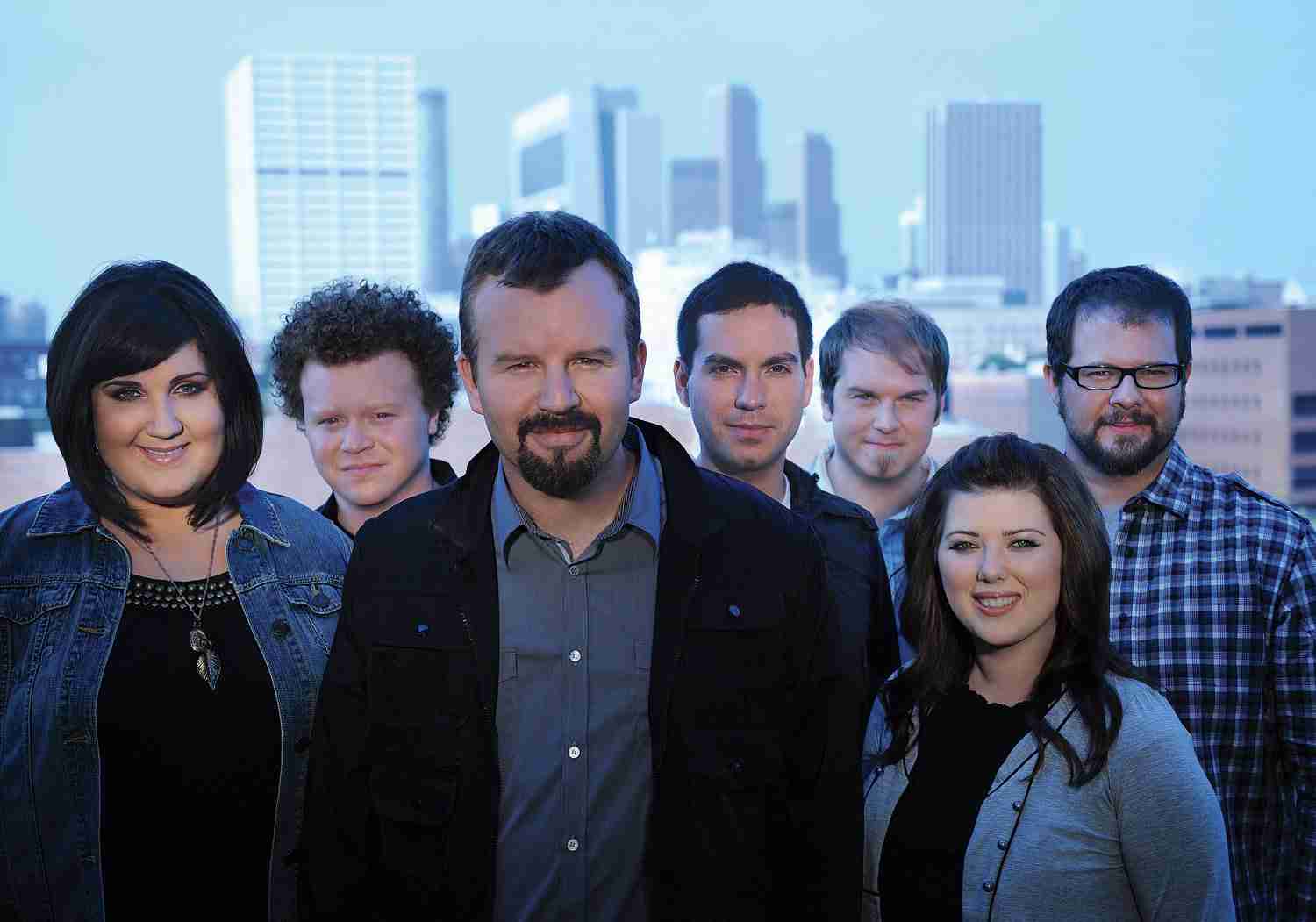 I recently heard the name Casting Crowns for the first time. Obviously, there are many more people that have heard of the headlining act at Dorton Arena Friday, Oct. 15. After two weeks of advance sales, the concert for the Atlanta-based group has sold more than 1,800 tickets and is on its way to being our first sold-out show of 2010.

I decided to see what all the excitement was about, but I wasn’t sure what to expect. I thought I might hear something similar to old gospel tunes from my grandparents’ radio, but after listening to the artist’s songs on our 2010 N.C. State Fair Pandora station, I understand the buzz.

Casting Crowns performs soft- to medium-rock ballads with catchy choruses that are easy to learn. The songs create a certain mood, which should translate into a powerful experience in Dorton Arena. For fans of Casting Crowns, the event will be heavenly. Fans can get a preview of that experience Aug. 31, when the group releases a DVD from its “Until the Whole World Hears” tour. Cool fact: Most of the footage for the DVD was filmed at the Greensboro Coliseum earlier this year.

Tickets for Casting Crowns and other Dorton Arean concerts are still available. Stay tuned for more artist spotlights and information on the remaining concert announcements as we “Celebrate What’s Great” about the 2010 N.C. State Fair.