The fair is going to be a whole lotta green this year with the help of one man – Steve Trash, Rockin’ Eco Hero and Kid Comedian.

After performing all over the world, Steve will bring his green magic show to the N.C. State Fair for the first time this October. The show is filled with eco-illusions, magic tricks and comedy that provide children with tips on being green.

Steve will make his N.C. State Fair debut on Thursday, Oct. 15, at 5 p.m., in the Kiddieland Fun Park. He will perform daily at 1, 3 and 5 p.m. starting Friday, Oct. 16. Since this is Steve’s first N.C. State Fair, we decided to take some time to get to know him a little better.

What can we expect from your performance?
World class green magic tricks and tons of funny stuff. Since 1984, I’ve found stuff in the trash and made it into stage magic tricks and sculptured art. You can find a lot more info at www.stevetrash.com or go to my YouTube page. I have tons of stuff up there.

When did you start doing magic?
I was inspired to perform my first magic trick at a Scout jamboree in the early 1970’s. I tried it and was hooked. I’ve now toured all over the planet – Japan, Australia, Canada and the U.S. I even performed my green magic tricks above the Arctic Circle once in Thule, Greenland. By the way, Greenland is NOT green. Do not be fooled! It’s cold and treeless.

What is your favorite magic trick?
Getting paid to do green magic for a living. Actually, my favorite tricks are based on the audience. I only perform tricks the audience enjoys. I create lots and lots of magic. I then try it out in my Frog Pond, Alabama studio on videotape. My house, by the way, is earthbirmed for energy efficiency. Then I take it to a live audience. If the audience gets it and likes it, I keep it in the show.  If they don’t, it’s out.

Where is the most exciting place you have performed?
I really enjoyed performing in Japan. They LOVE magic and other skill performers. It was also fun to try and figure out how to cross the language barrier. I liked it a lot. I just got an invitation to perform in Portugal, but can’t go because I’ll be performing in… (insert happy horn sound here)… NORTH CAROLINA woohoo! Bring it.

What is your favorite fair food?
Fruit Smoothies.

If you could choose the next deep-fried food at the fair, what would it be?
Deep-fried organic pickles.

Who’s on your iPod right now?
I am actually. I write songs and music for my show and my stuff just came up in rotation. But I love music and have everything from Arctic Monkeys to Van Halen to Dean Martin to Weird Al on my iPod. Like I said…I like music. 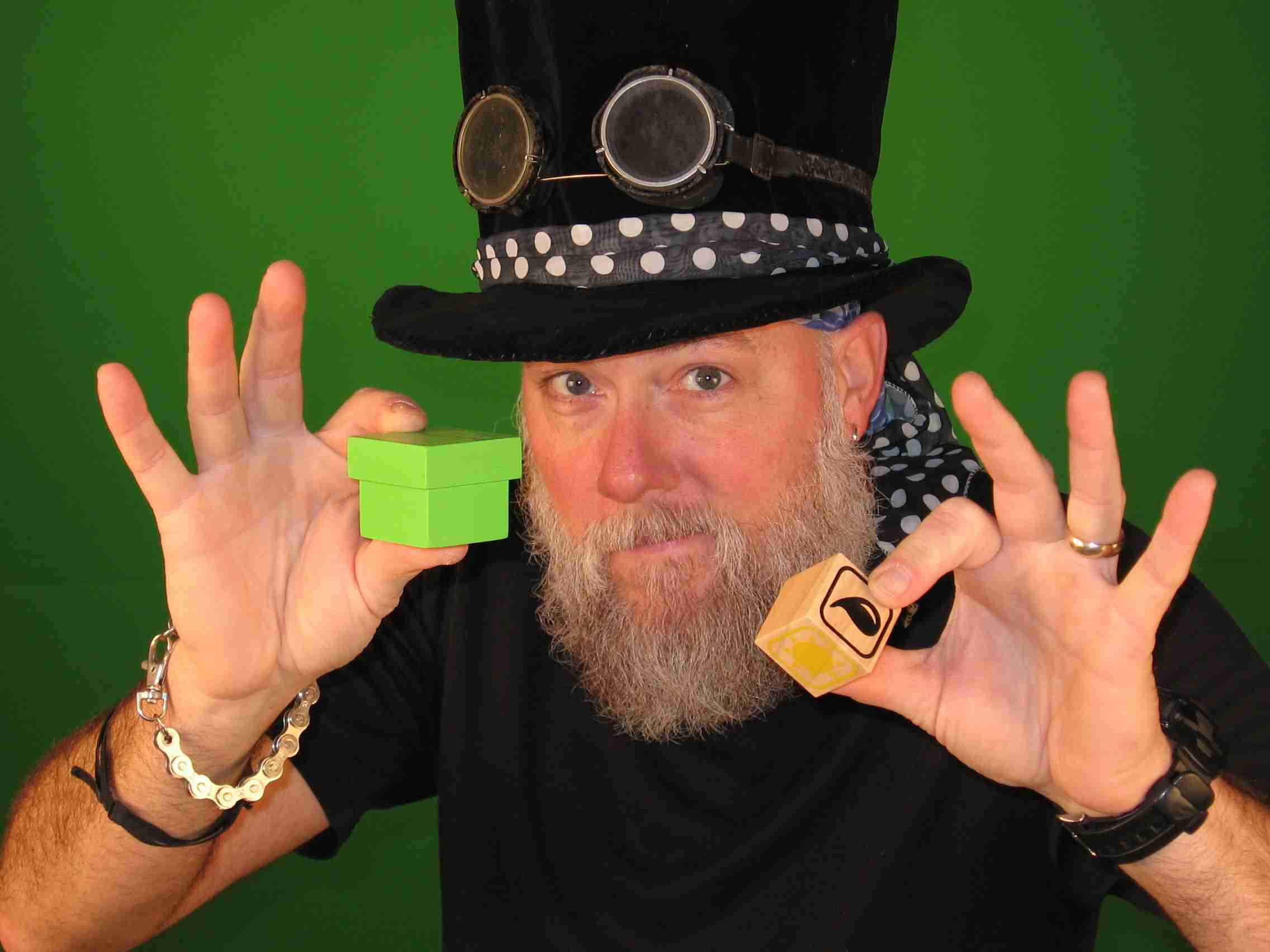 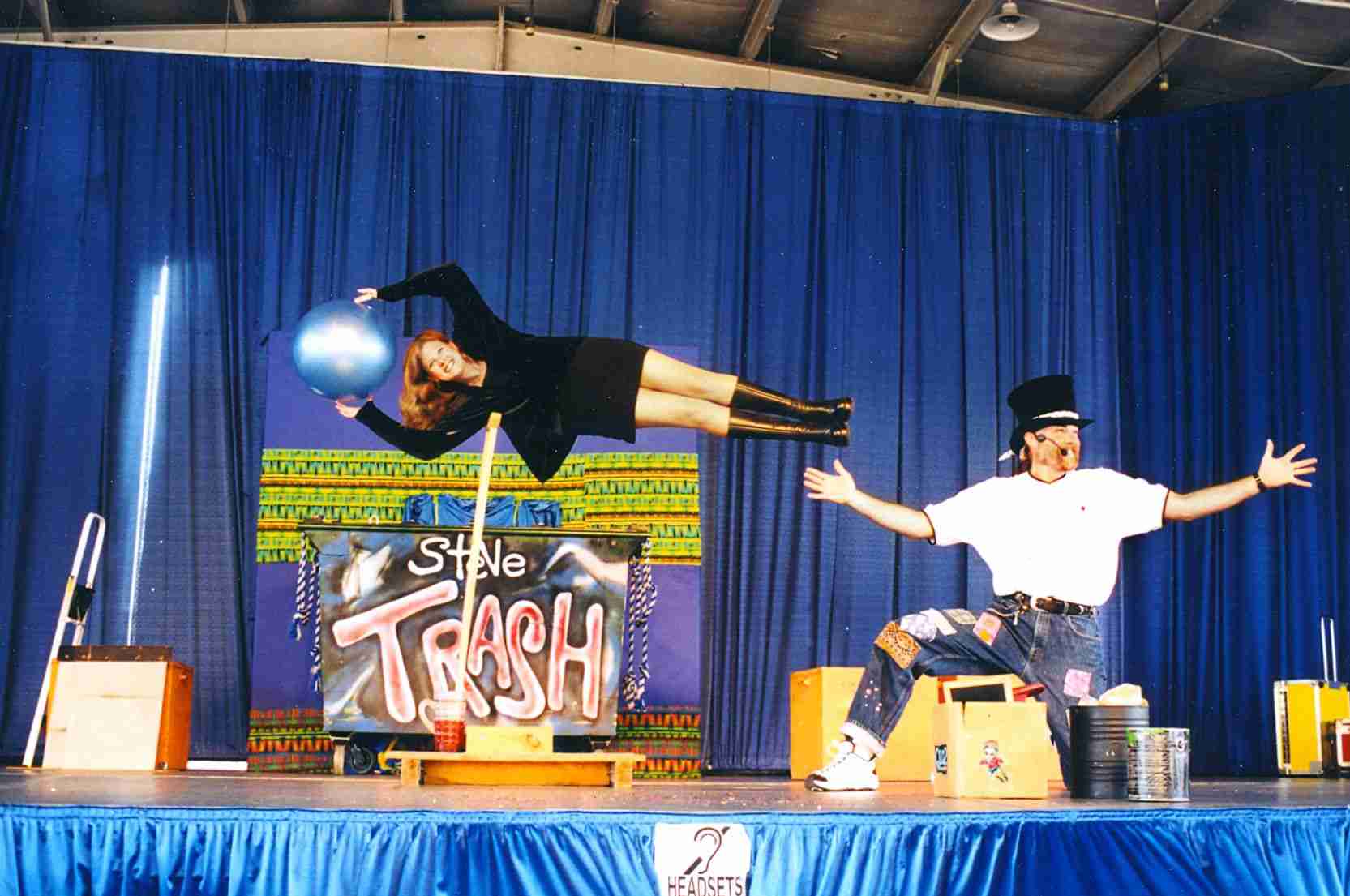 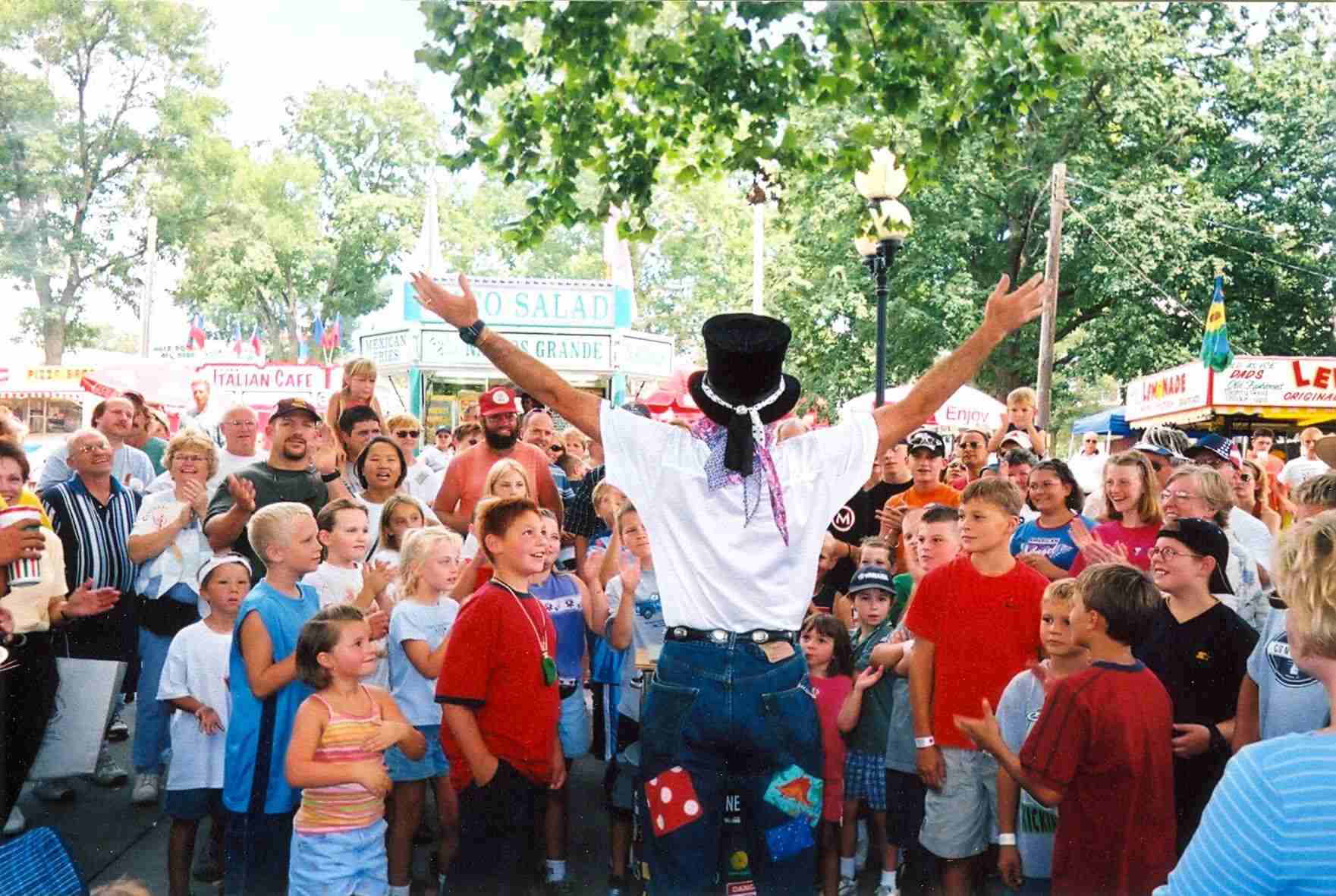 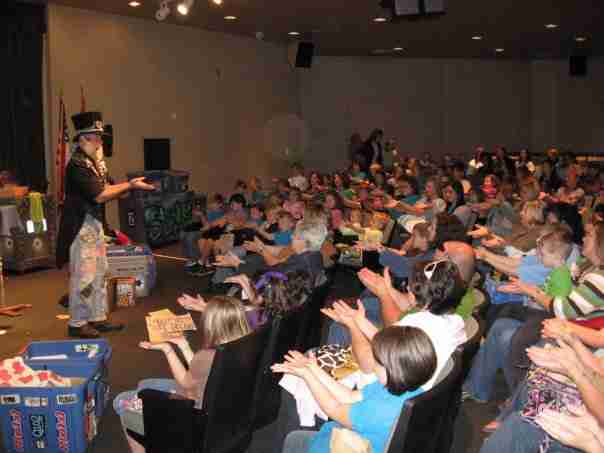 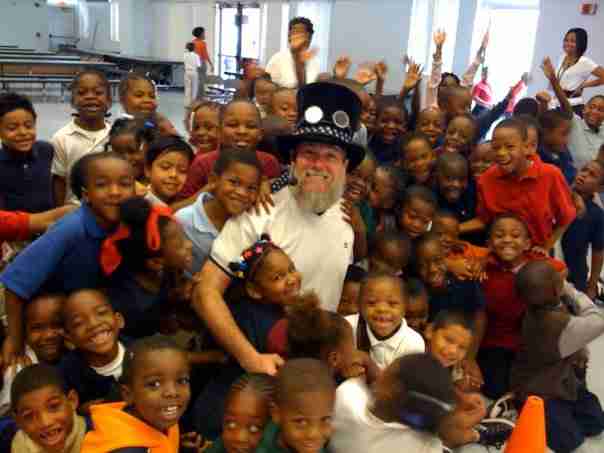 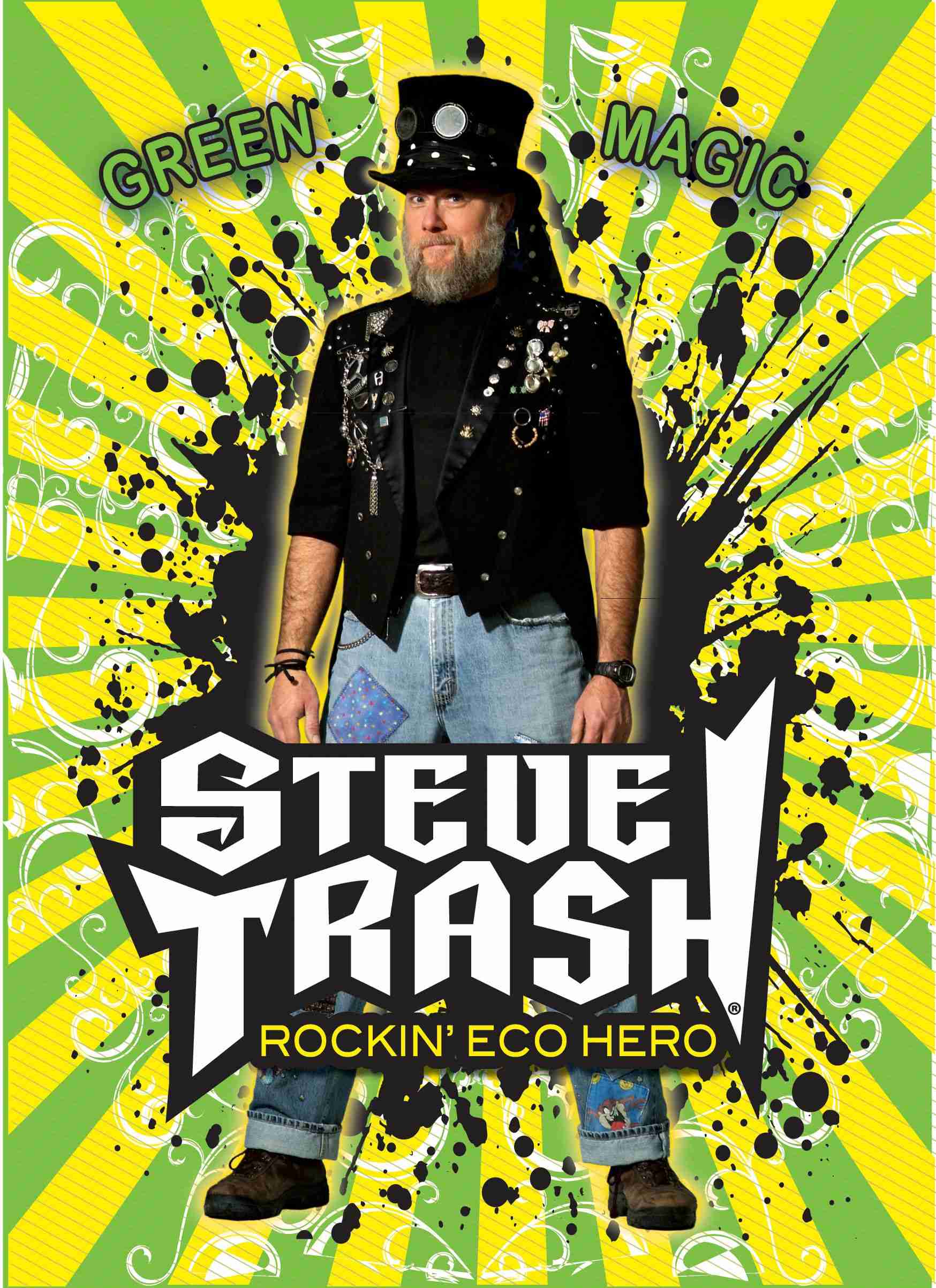