6 days to go and I’m looking forward to …

Well, the State Fair Press Office is set up, and looking out my window I can see a steady stream of vehicles pulling in to the fairgrounds. Some are hauling concessions, others bits of displays and exhibits. Our graphics folks are steadily unloading signage, and today was the first day of dropping off items to be judged in competition. A good crop of rides have already been dropped off, too. So the excitement is definitely in the air. 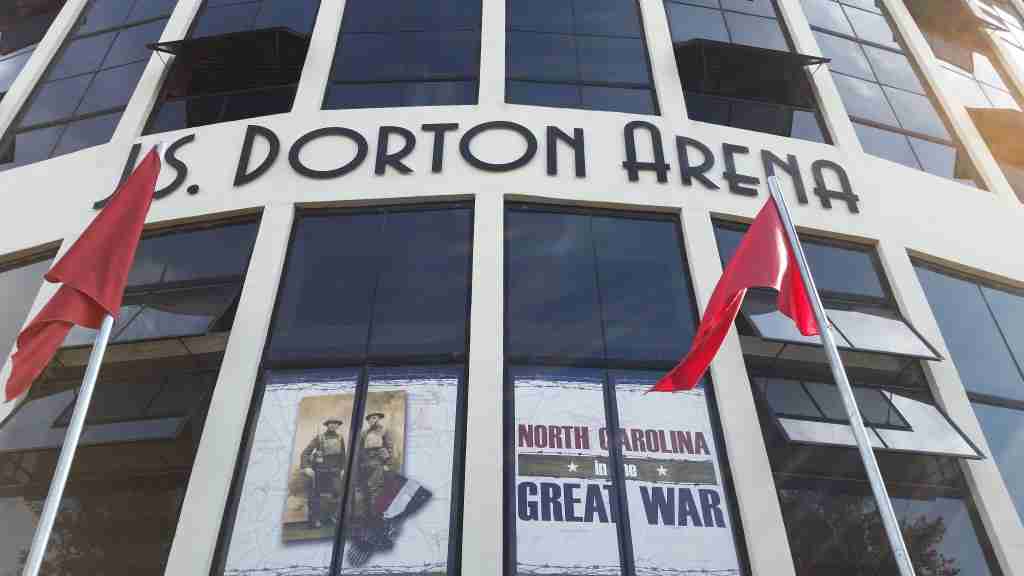 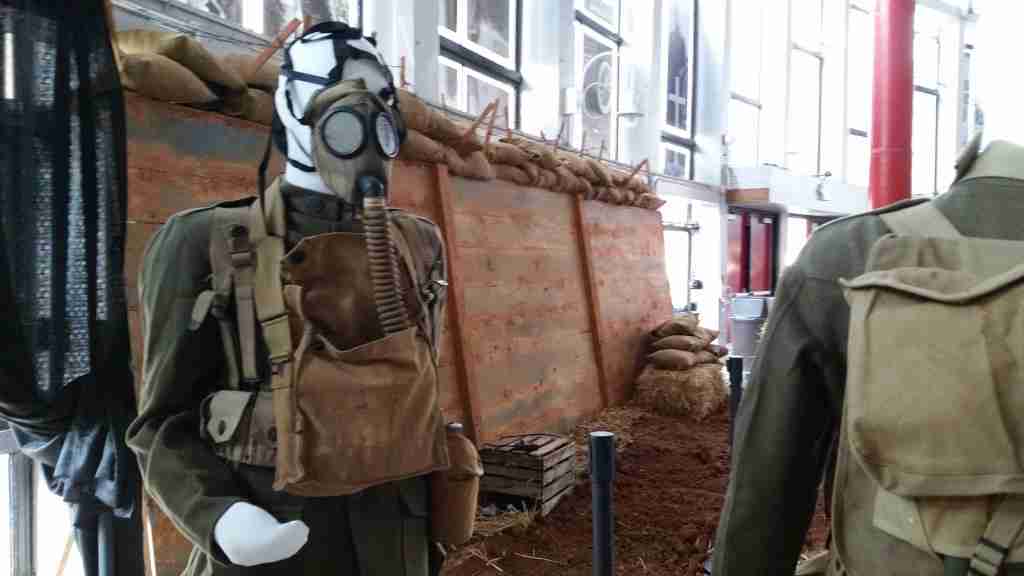 The exhibit will feature a reconstructed tent and historical artifacts

And even though this is my 19th(!?) fair, I’m still excited and looking forward to many parts of it. To me, it’s the buildings and exhibits that make the State Fair a true October Original. There is a lot that stays the same year after year, like the Folk Festival, Village of Yesteryear, Field of Dreams and more. We try to keep things fresh, so exhibits change and entertainers rotate in and out. (Except for the Racing Pigs. Management tried to give the pigs a break back in the late ’90s and it almost caused a riot.)

One thing that is changing this year is the exhibit in the north lobby of Dorton Arena. We’ve featured North Carolina Christmas trees in the lobby for many years and we know that people will be disappointed that this annual attraction won’t be there. But I’m excited for what will replace it. We’ve teamed up with the N.C. Department of Cultural Resources to bring “North Carolina in the Great War.” This marks the 100th anniversary of World War I, and even though the U.S. didn’t join the war until 1917, the exhibit will share stories of North Carolinians who joined the war effort, both before the U.S. entered the war and after. It will also highlight the fairgrounds’ role in preparing soldiers for war.

Historians, re-enactors and other staff from the N.C. Museum of History will be on hand to talk about the artifacts on display. In addition, 30 costumed historical interpreters will be on hand on Military Day, Wednesday, Oct. 22.  The group will be wearing historical uniforms from every American military conflict North Carolina has been involved in, from the War of Jenkins’ Ear in the early 1700s to the Vietnam War in the 1960s. They will participate in the parade at 11 a.m. and a special Military Uniform Revue on the Kitchen Craft Waterfall Stage at 3 p.m.